Jago is a kid from a rough part of London who has worked hard to get a job in a bank and is now on a fast-track secondment to the Berlin office.

Marcantonio is one of the new generation in the 'Ndrangheta crime families from Calabria, Southern Italy. He is in Germany to learn how to channel their illicit millions towards legitimate businesses all over Europe.

When Jago witnesses Marcantonio commit a vicious assault and the police seem uninterested, the Englishman refuses to let the matter drop.

But by pursuing the gangster to his grandfather's mountain lair, Jago is stepping into the middle of a delicate surveillance operation, which sets alarm bells ringing in Rome, London and Berlin.

It also leads him to Consolata, a young woman who sees in Jago the chance to turn her non-violent protest campaign against the crime families into something altogether more lethal...

NO MORTAL THING is novel of relentless power and mounting suspense, a brilliant portrayal of organised crime in Europe and the under-resourced men and women who fight it.

Melissa Pimentel manages the translation rights for No Mortal Thing 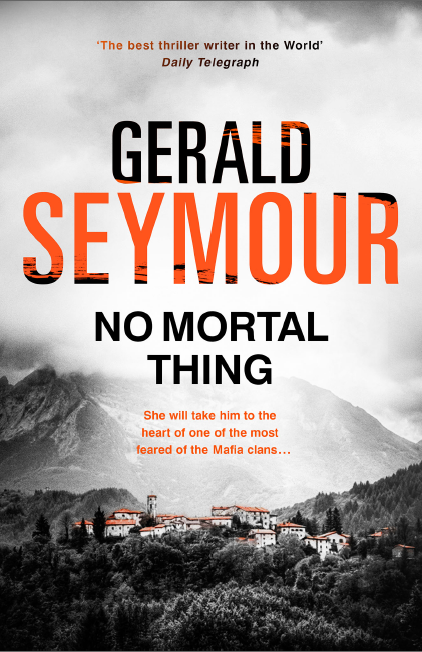