World → Bantam Books
A young man starts a journey from a dusty village in Saudi Arabia. If his mission in faraway England succeeds, he will go to his god a martyr - and many innocents will die with him.

For David Banks, an armed protection officer charged with neutralizing the growing menace to London's safety, the certainties that ruled his thinking are no longer black and white. Banks has begun to realize that one man's terrorist is another man's freedom fighter. Never have those distinctions been more dangerous to a police officer with his finger on the trigger - and to those who depend upon him.

On a bright spring morning the two men's paths will cross. The suicide bomber and the policeman will have equal cause to question the roads they've taken. Win or lose, neither will be the same again.
Rights

Katie McGowan manages the translation rights for The Walking Dead 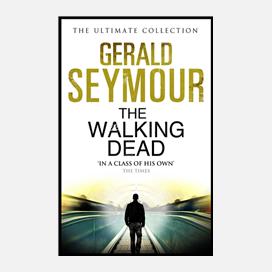