This is the confession of Dominic Francis Hood - Roman Catholic, sadist, conspirator to murder, witness to a miracle. Dominic's childhood had the usual cardinal points: the love of his family, a vague belief in God, a general curiosity, an emerging libido. But after he witnesses a miracle performed by Father Ignatius Malone, Dominic realises some part of him is skewed. Instead of becoming attracted to good, Dominic finds himself stimulated by the idea of other people's pain. And he knows that the mere fantasy will never be enough.
Rights 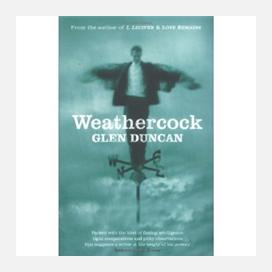