Now that Frog has saved Princess Rainbow, and probably the whole world, he decides that he doesn't want to be a prince any more. But he is still the most excellent, skilled-up outer space someone in the Kingdomland and probably the entire universse, and it woudl be a shame to waste his talents. And when the arrogant bragons arrive to threaten the king and queen, there is only one frog for the job! The second hilarious tale about a frog on a serious mission in a world where nobody is sure what the bumbles is going on!

The audio rights are handled by Steph Thwaites. 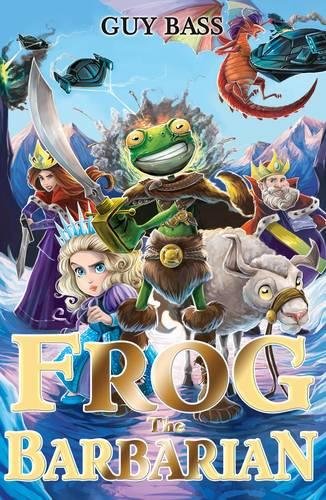