World → Stripes Publishing
In the maze-like dungeons of Castle Grotteskew, the frightfully insane Professor Erasmus conducts his bizarre experiments on living things. His very first creation has been long forgotten - a small, almost-human creature, known only as Stitch Head. Poor Stitch Head has spent years vying for attention amongst a menagerie of freakish monsters. When a travelling circus ringmaster, Fulbert Freakfinder, promises to make him a star, Stitch Head wonders whether there is another life for him.

But first he has to catch the professor's latest creation - a monstrous three-armed creature that's just smashed its way to freedom . . .
Rights 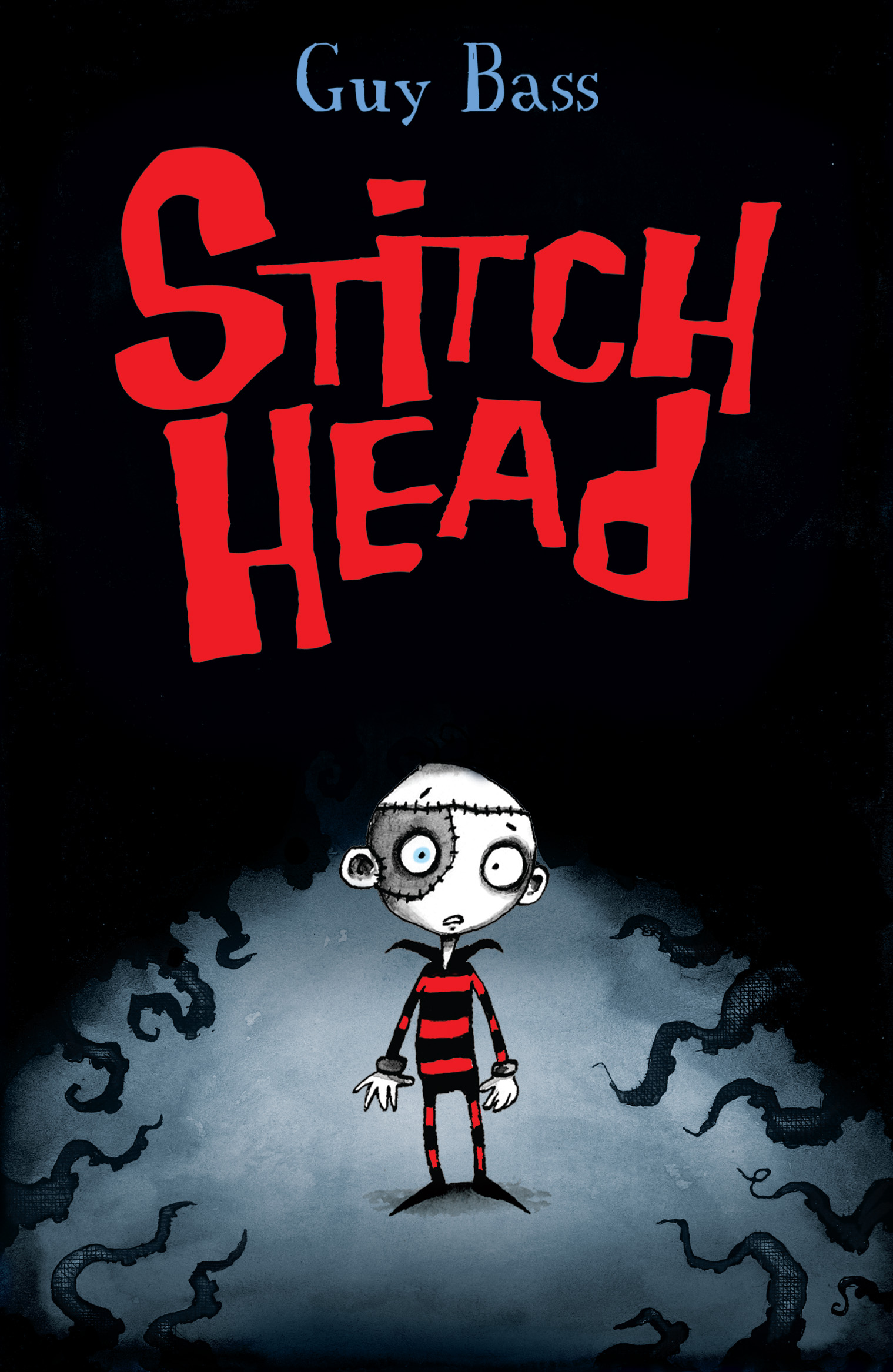