The Legend of Frog (Book 1)

World → Stripes Publishing
When a frog-like prince ventures beyond the End of the World to claim his throne, he finds a plucky princess is already sitting in the Big Chair. A royal rivalry ensues, but when Frog discovers he’s prince of an alien army, he realises he is not destined to rule... but to destroy. Can he and the princess put aside their differences long enough to save the kingdom?
Rights 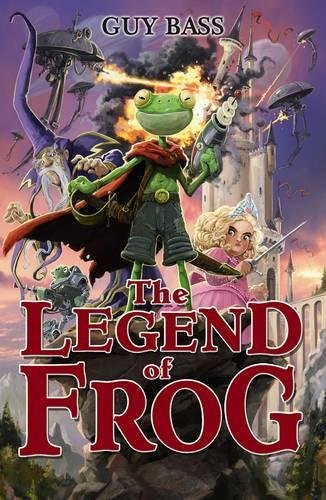