UK & Comm → HarperCollins
Eleanor Bee is a bit of a cynic; despite her job as an editor of romance novels, she doesn't really believe in true love and happy endings. That is, until the very dreamy Rory, her boss and first love, declares his love for her. But when he breaks her heart, the cynic in her comes back with a vengeance. How could something so wonderful have gone so wrong?

Elle knows she has to move on and where better to nurse a broken heart than New York? Leaving behind her London life, she throws herself into a new job and a new city. Before long, her career is skyrocketing and her hair is shinier than ever: New York has made her over into a sleeker, more successful version of her former self. But when she’s invited to Rory’s wedding back in London, it makes her realise that no matter where you go, the past has a funny way of catching up with you.

Will Rory’s wedding stir up old feelings? Or is there someone else waiting in the wings for Elle? And will she get her happy ending?
Rights

Melissa Pimentel manages the translation rights for Happily Ever After 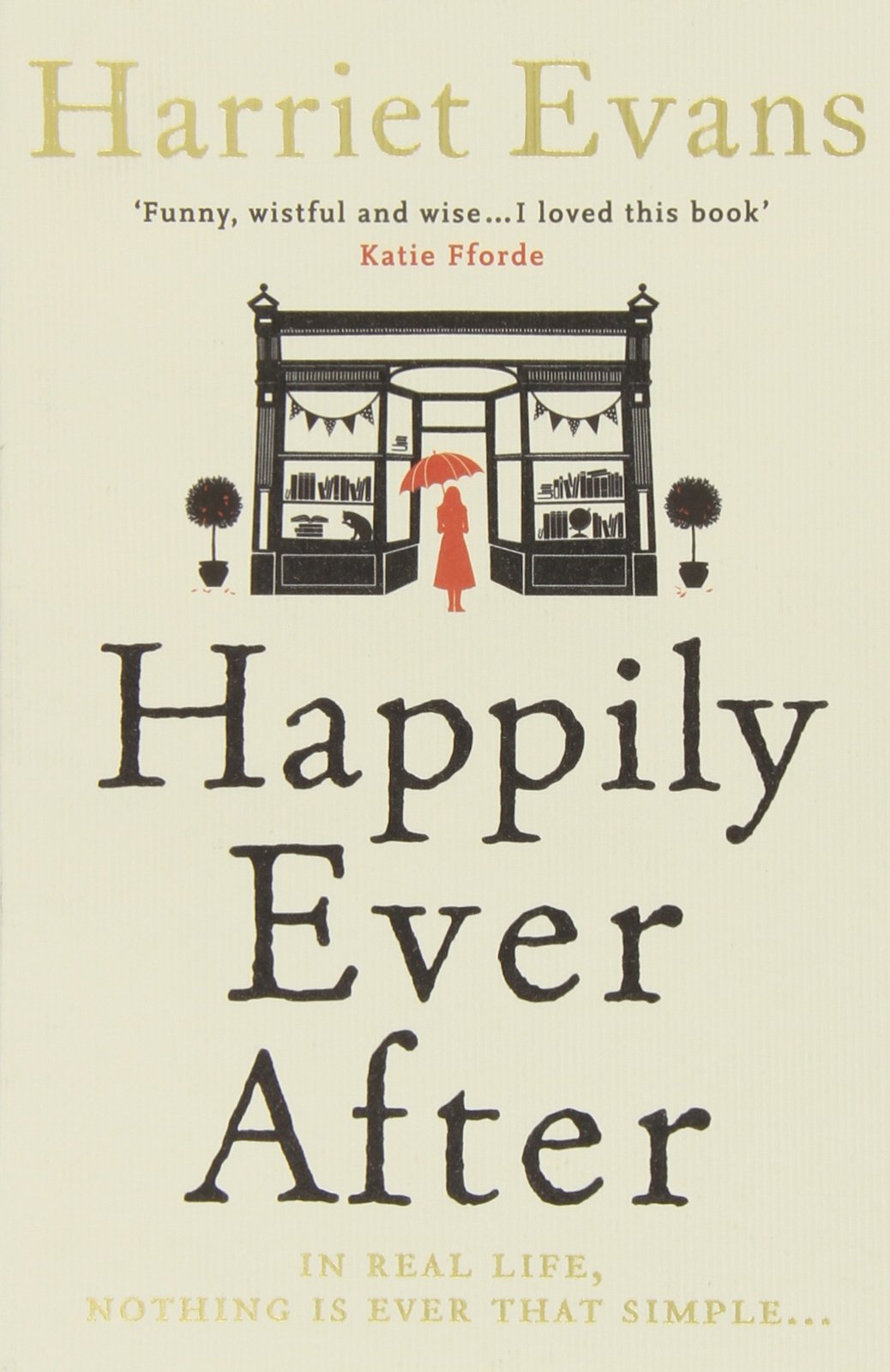