In this propulsive novel by the author of Hard-Boiled Wonderland and the End of the World and The Elephant Vanishes, one of the most idiosyncratically brilliant writers at work in any language fuses science fiction, the hard-boiled thriller, and white-hot satire into a new element of the literary periodic table.

As he searches for a mysteriously vanished girlfriend, Haruki Murakami's protagonist plunges into a wind tunnel of sexual violence and metaphysical dread in which he collides with call girls; plays chaperone to a lovely teenaged psychic; and receives cryptic instructions from a shabby but oracular Sheep Man. Dance Dance Dance is a tense, poignant, and often hilarious ride through the cultural Cuisinart that is contemporary Japan, a place where everything that is not up for sale is up for grabs.

It is an assault on the sense, part murder mystery, part metaphysical speculation; a fable for our times as catchy as a rock song blasting from the window of a sports car. 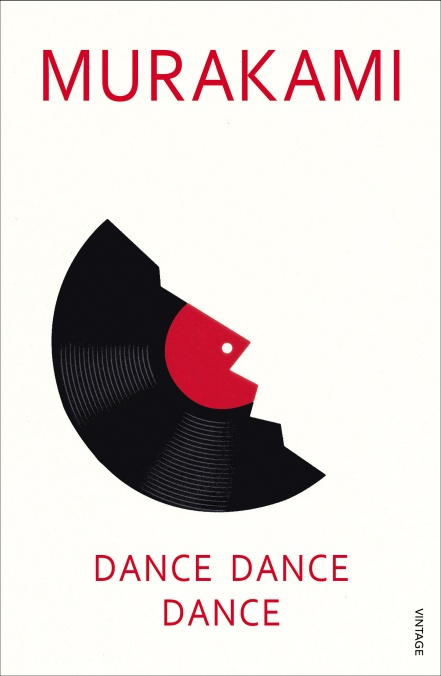