What would it take for you to give up on the man you love, the man you thought was the perfect husband - until you discovered just how much he was hiding from you?

Lily and Freddy have a wonderful relationship: passionate and fun. Freddy taught her to love again after the death of her father. But then Freddy becomes tense, snappy and distracted. Is he having an affair? The truth turns out to be much worse...

Freddy is addicted to gambling. He owes hundreds of thousands of pounds to loan companies; he's been helping himself to money from his own company, which has now gone bust; and worst of all, his wife's money - given to him to invest - is gone. Devastated, Lily leaves him, and moves to stay with her sister in Oxford. There, among the dreaming spires, she will clear her head of Freddy and try to figure out how to move on.

But being away from Freddy is far harder than she'd thought. He promises to get help, but can he really ever be cured of his addiction? How can Lily trust him again - surely, after the heartache he's caused her, she would be far better off walking away and starting again? The truth is, she is as addicted to Freddy as he is to gambling - and she's not sure she even wants to be free.

Melissa Pimentel manages the translation rights for A Perfect Husband

Reviews
A Perfect Husband book review: A page-turner about addiction


Her characters are real, flawed and attractive and there are sumptuous locations and glamorous details to lighten the dark side of this morality tale. 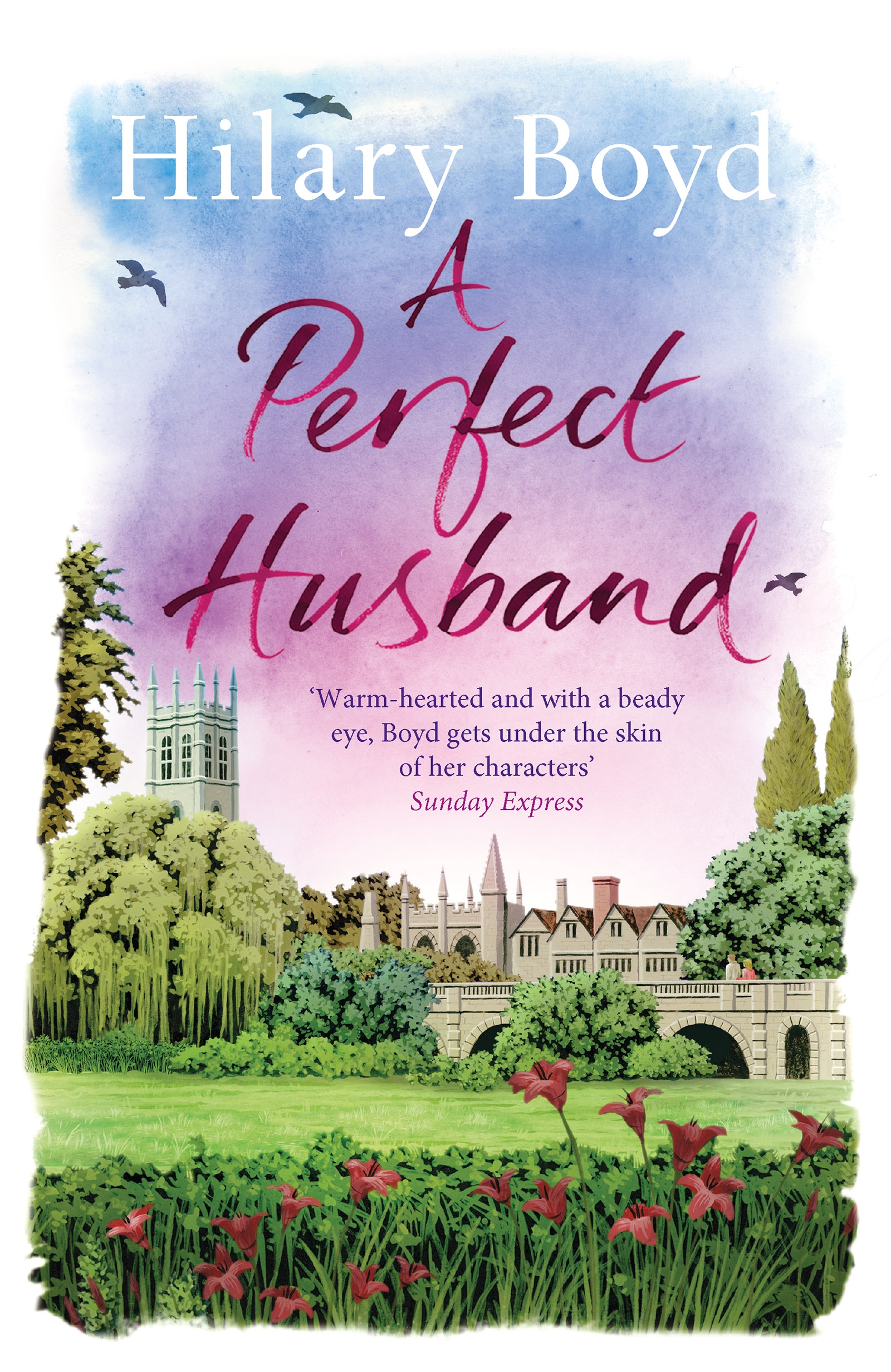