Fred and Rose West are virtually unique in British criminal history: a husband and wife who loved and killed together.

During their long relationship, the Wests murdered a series of young women, burying the remains of nine victims under their home at 25 Cromwell Street, Gloucester, including those of their daughter. What was left of Fred West's eight-year-old stepdaughter was dug up from under the Wests' previous Gloucester home; his first wife and nanny were buried in open country. Most victims had been decapitated and dismembered, their remains showing signs of sexual torture. These twelve are just the ones police found when the Wests were arrested in 1994. There may be more whose bones have not been located.

Howard Sounes broke the first major story about the Wests as a journalist, and covered the murder trial of Rosemary West, before writing Fred & Rose, the definitive account of this infamous case. Beginning with Fred's and Rose's bizarre childhoods, Sounes charts their lives and crimes in forensic detail, creating a fascinating and truly frightening account of a marriage soaked in blood, now with a postscript from Howard Sounes, writing 25 years after the news of Fred and Rose West first broke. 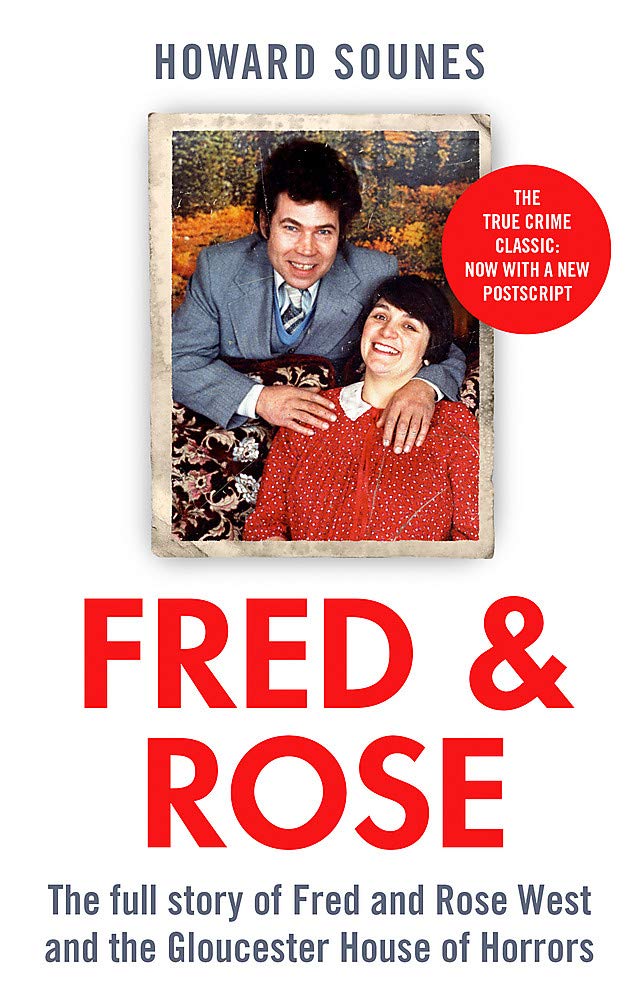