A savage murderer taunts the police from his cell.

Naval investigator Dani Lewis made her name by catching serial killer Christopher Hamilton, a master of manipulation who now lives to toy with the police. But when a stranger viciously attacks Dani, she fears Hamilton has one twisted game left to play.

As the case spirals out of control, Dani realises Hamilton's deadly grip reaches deeper than she ever knew. With her sanity and family in peril, Dani has no choice but to confront pure evil - even if it drags up the darkest secrets of the past. 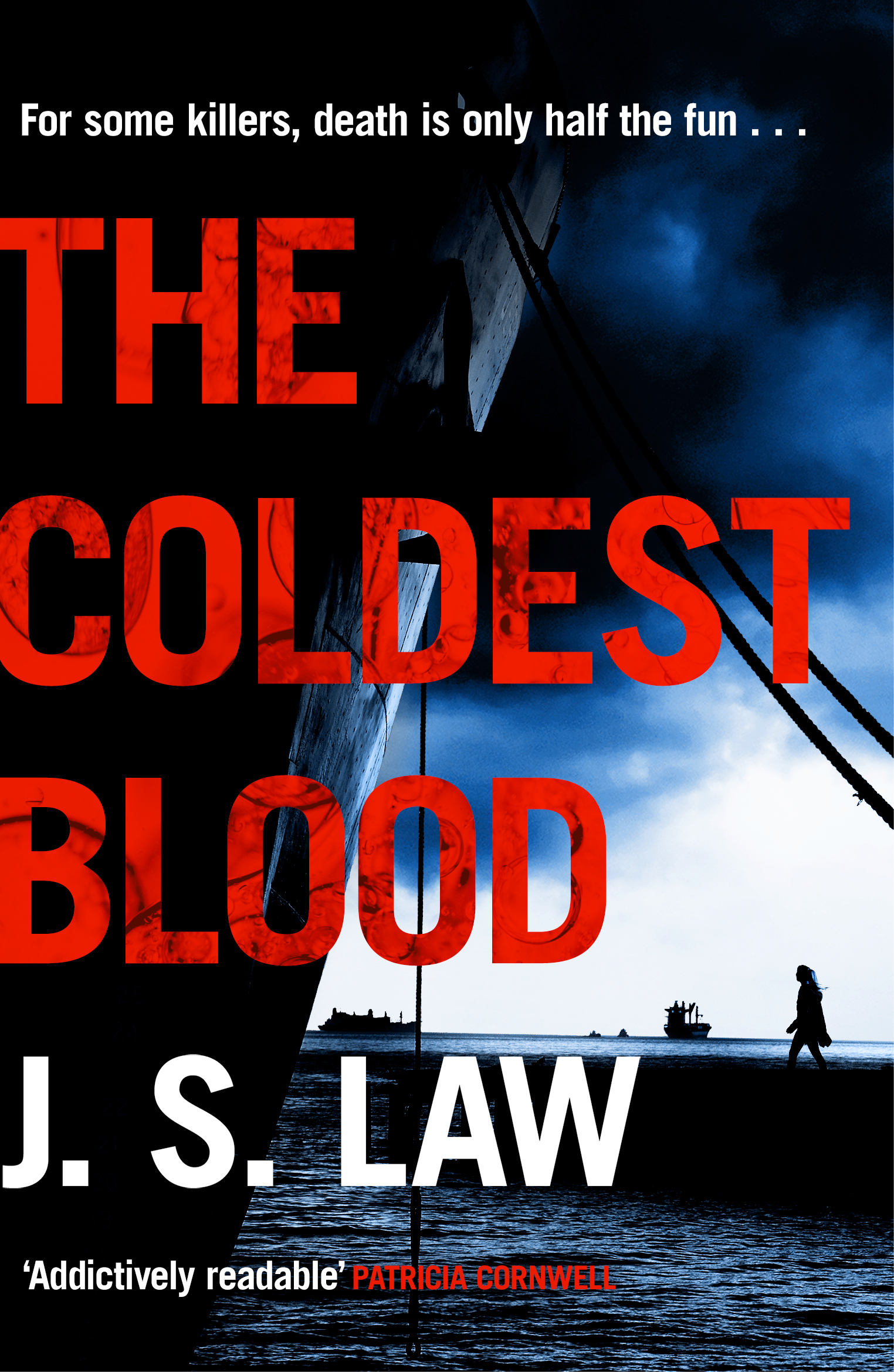