It’s 1972 and as the dreams of the sixties give way to anger and political unrest, the charismatic anarchist Declan O’Connell commits suicide, leaving his boyfriend Pearson and fellow squatter Nina to try to make sense of what has happened.

Enter Sweet Thing, a streetwise rent boy, who has an uncanny hold over glam rock star Johnny Chrome; and in the wings lurks Detective Sergeant Walker of the newly formed Bomb Squad, who knows more about O’Connell than anyone ever suspected. The course of all their lives is about to change forever – for better and for worse.

In this taut, powerful novel, Jake Arnott portrays four people searching for a sense of identity, their emotional and sexual turmoil mirrored by the turbulence of the times. Bringing that era vividly to life, he captures the mood of Britain at a turning point in history.
Rights

Media
Reviews
Rich in the forensic detail that’s made Arnott the pop-culture laureate he is…breathless and compelling.
Time Out 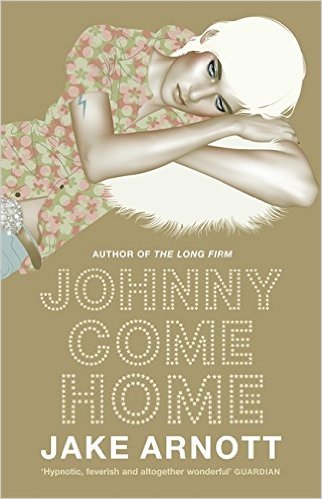