Five narratives chart Harry's rise, fall, and eventual escape. Each one interlocks into an epic testimony where high life meets low life and real and imaginary characters spar with each other as the seedy end of the swinging sixties is revealed in ruthless verisimilitude.

Five characters tell five tales that combine in an extraordinary narrative that is both an explosively paced thriller and brilliantly imagined sociological and topographical portrait of sixties London.
Rights

Kate Cooper manages the translation rights for The Long Firm 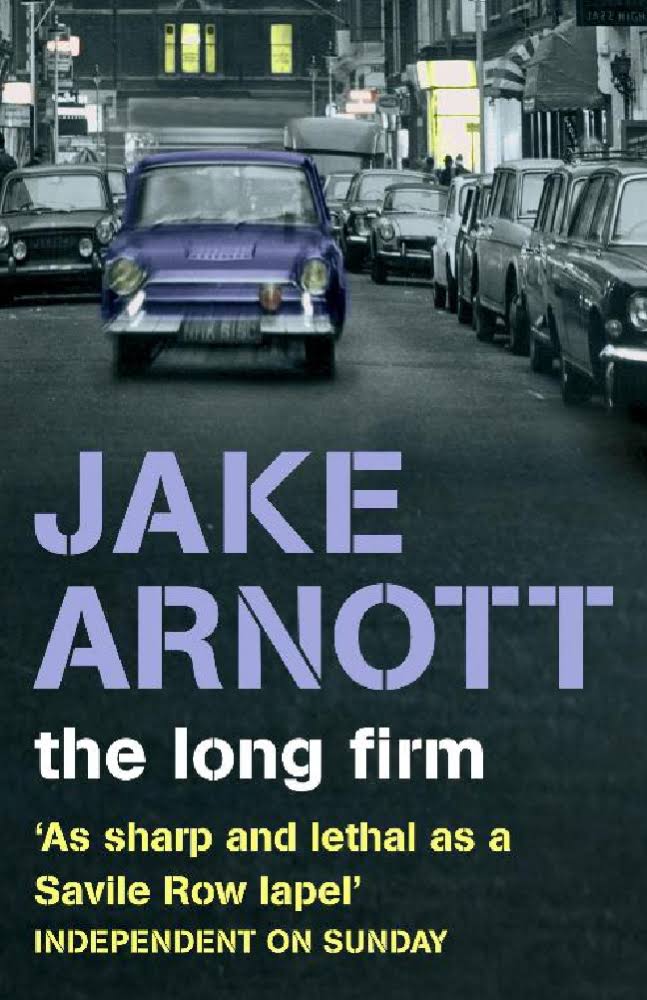