When a family friend, newly released from a Chinese POW camp, comes to visit, a warm reunion soon becomes an explosive collision of opposing beliefs on the subjects of evil, the winning of wars, and the construction of the world's first weapon of mass destruction - the atomic bomb.

Media
Reviews
There is a boldness and lyricism to the writing that has a certain potency Sam Marlowe
The Times
A play, unlike a lecture, works best when it studies human interactions and foibles. James Graham belies his 22 years in understanding this Benjamin Davis
Time Out 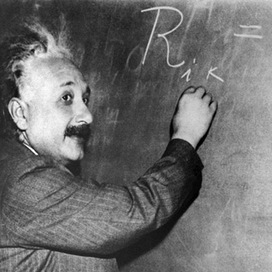