James Graham, award winning playwright behind This House, wrote the book for the new musical Finding Neverland. Based on the hit film, the music and lyrics have been written by Gary Barlow and Eliot Kennedy, and the show has been directed by Tony winner Diane Paulus.

It opened on 13 August 2014 at the American Repertory Theater in Cambridge, Massachusetts, and will transfer to Broadway in March 2015.

When it transfers to Broadway in March 2015, Emmy winner Kelsey Grammer (most famous for his eponymous role in Frasier) and Olivier winner Laura Michelle Kelly will star opposite Matthew Morrison. 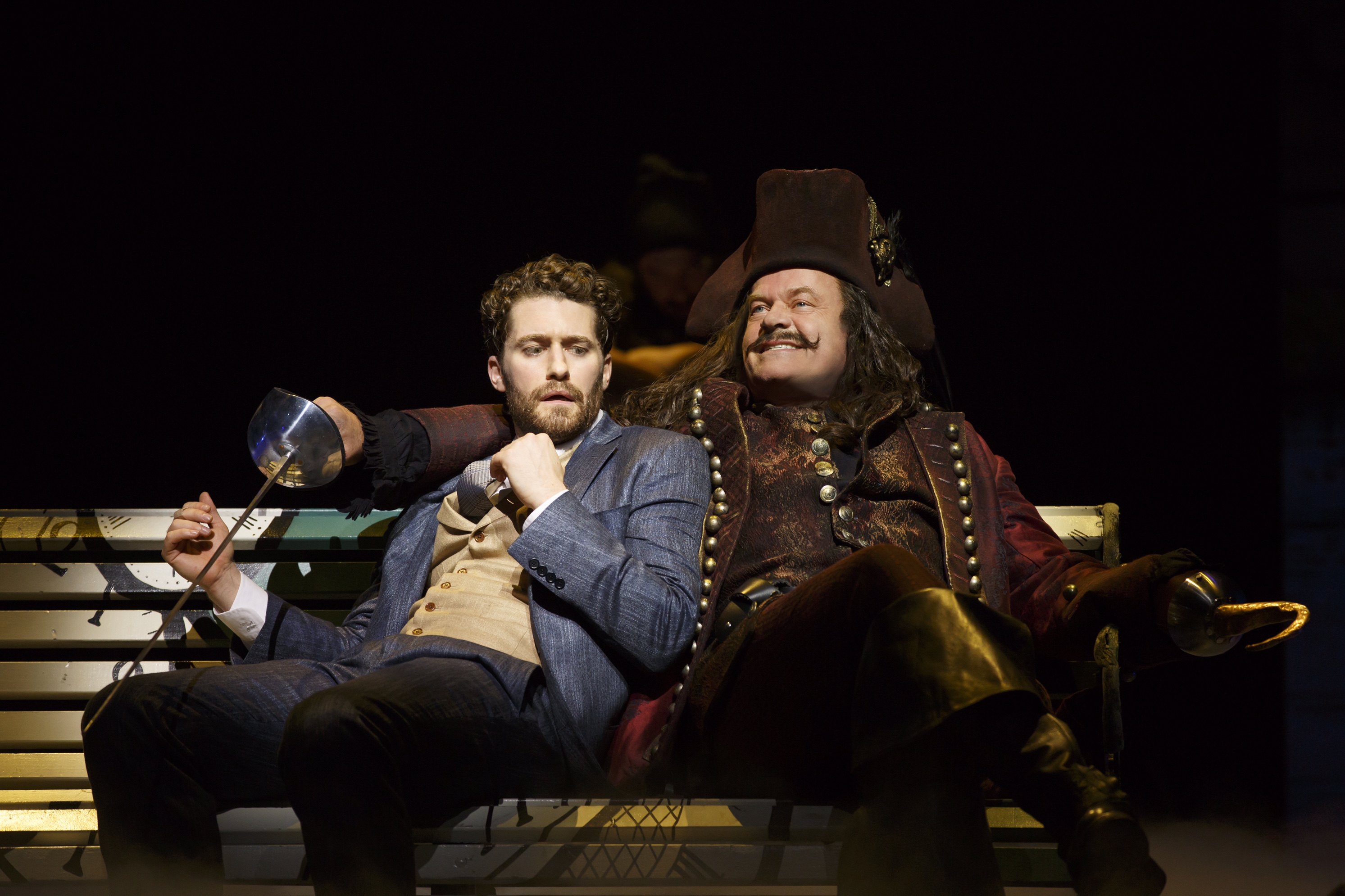