Michael Grandage Company and Headlong present the world première of James Graham’s new play Labour of Love, starring Martin Freeman and Tamsin Greig. This razor-sharp political comedy reunites James Graham and director Jeremy Herrin following their previous collaboration on This House, and plays at the Noël Coward Theatre from the 15 September for 11 weeks only.

Labour MP David Lyons cares about modernisation and "electability"... his constituency agent, Jean Whittaker cares about principles and her community. Set away from the Westminster bubble in the party's traditional northern heartlands, this is a clash of philosophy, culture and class against the backdrop of the Labour Party over 25 years as it moves from Kinnock through Blair into Corbyn... and beyond? 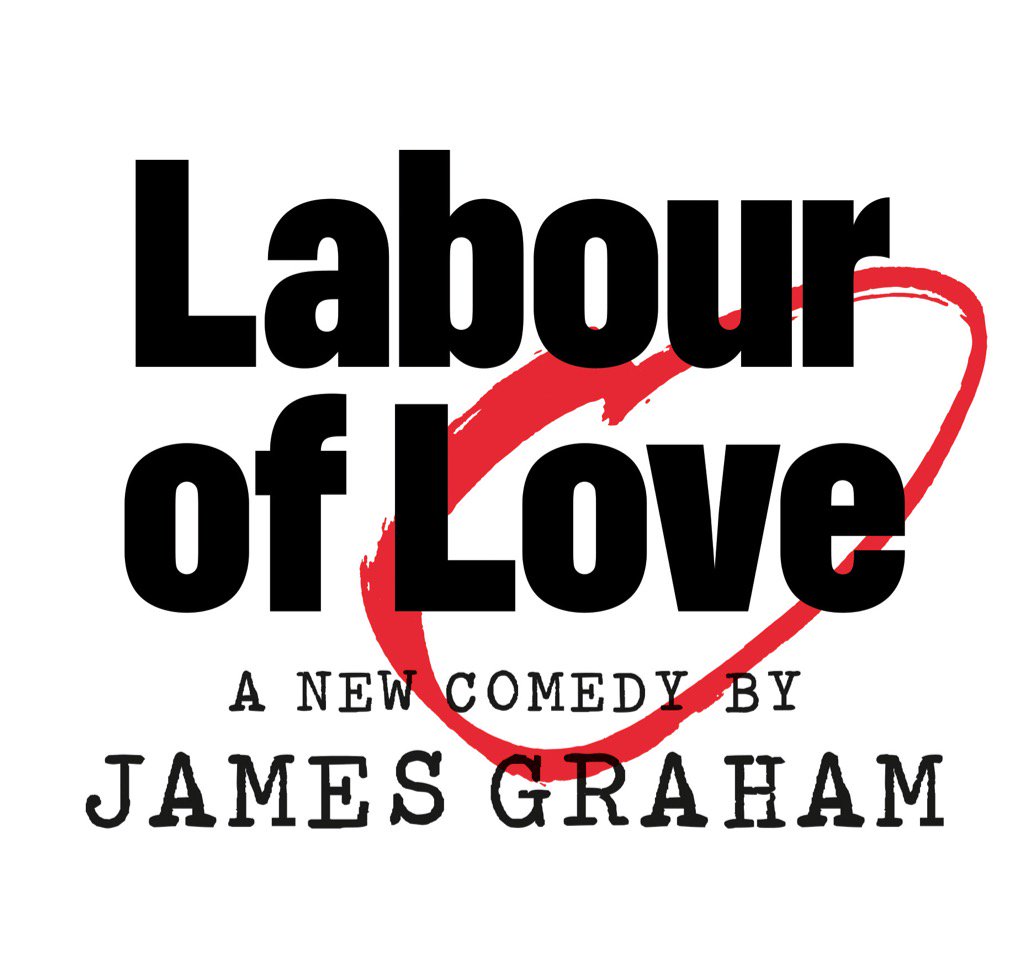