Against a backdrop of Tory cuts, high unemployment and the deregulated economy of 1970s Britain, a young urban guerrilla group mobilises. The Angry Brigade's targets are MPs, embassies, police and pageant queens. As a special police squad hunt the home-grown terrorists whose identities shocked the nation, James Graham's heart-stopping thriller lures us into a frenzied world that looks much like our own.

Playwright James Graham has a gimlet eye for newsworthy subjects… Though his new play explores the seemingly remote territory of early 1970s anarchism, what emerges is a world with chilling similarities to our own.

the play explodes into life in Act II with a welcome infusion of edgy drama ramping up the tension.

Graham paints a picture of a society in crisis. The author takes a swipe at the usual suspects of politicians and cuts, but hints at childhood roots and more complexity. The similarities with our modern version of home grown terrorism are pertinent 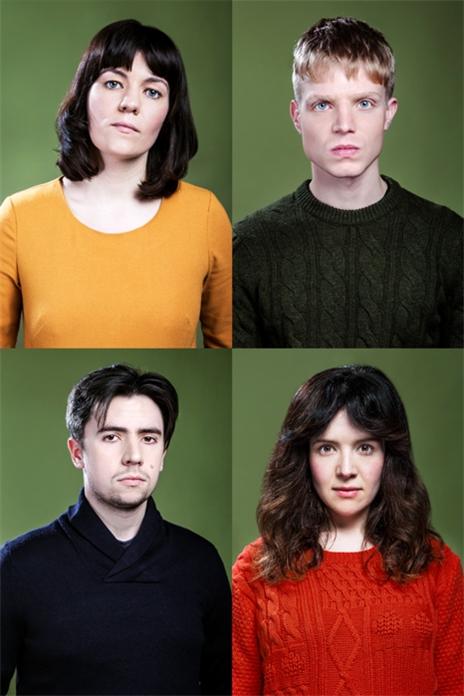