Inspired by Morgan Matthews' documentary Beautiful Young Minds, James Graham's X + Y is a rites of passage drama about a teenage prodigy's journey to the Mathematics Olympiad and his quest to find a formula for love. It is a heart-warming and uplifting comedy which follows one extraordinary teenager as he finds his place in the world.

X and Y was listed on the Britlist 2011 and was selected for the Toronto International and London Film Festival in 2014 before being released in cinemas worldwide in Spring 2015.

[X and Y] is nicely understated and takes a thoughtful, measured approach to a story where all the emotional highs are honestly obtained... this has real potential to become a crowd pleasing mainstream British hit and to travel.

Matthews and Graham have made Nathan’s own narrative sufficiently engrossing to sustain empathy and generate a rooting interest as the protagonist journeys to Taipei for an IMO preliminary... a satisfying, compelling drama with definite crossover potential on screens of all sizes.


This, though, is a very likeable, well-observed and ultimately uplifting film


a clever, imaginative, supple movie, true to itself in spirit and essence 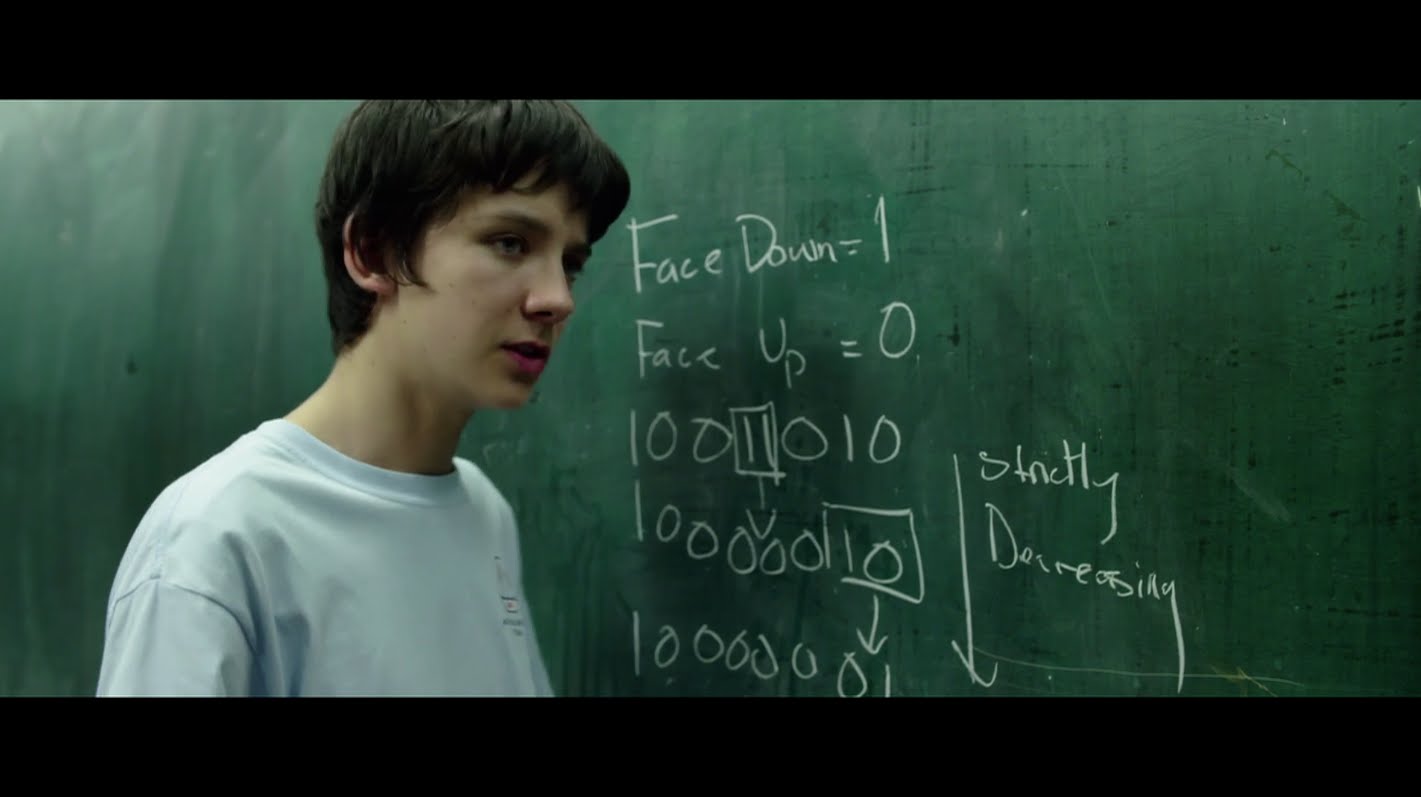