A new year brings new resolutions for Detective Inspector Nicholas Lowry. With one eye on his approaching fortieth birthday, he has given up his two greatest vices: smoking, and the police boxing team. As a result, the largest remaining threat to his health is now his junior colleague's reckless driving.

If Detective Constable Daniel Kenton's orange sports convertible is symbolic of his fast track through the ranks, then his accompanying swagger, foppish hairstyle and university education only augment his uniqueness in the department. Yet regardless of this, it is not DC Kenton who is turning station heads.

WPC Jane Gabriel is the newest police recruit in Britain's oldest recorded town. Despite a familial tie to top brass, Gabriel's striking beauty and profound youth have landed her with two obstacles: a young male colleague who gives her too much attention, and an older one who acts like she's not there.

A new year brings a new danger to the Essex shoreline. An illicit shipment, bound for Colchester - 100 kilograms of powder that will frantically accelerate tensions in the historic town, and leave its own murderous trace.

Lowry, Kenton and Gabriel must now develop a tolerance to one another, and show their own substance, to save Britain's oldest settlement from a new, unsettling enemy. 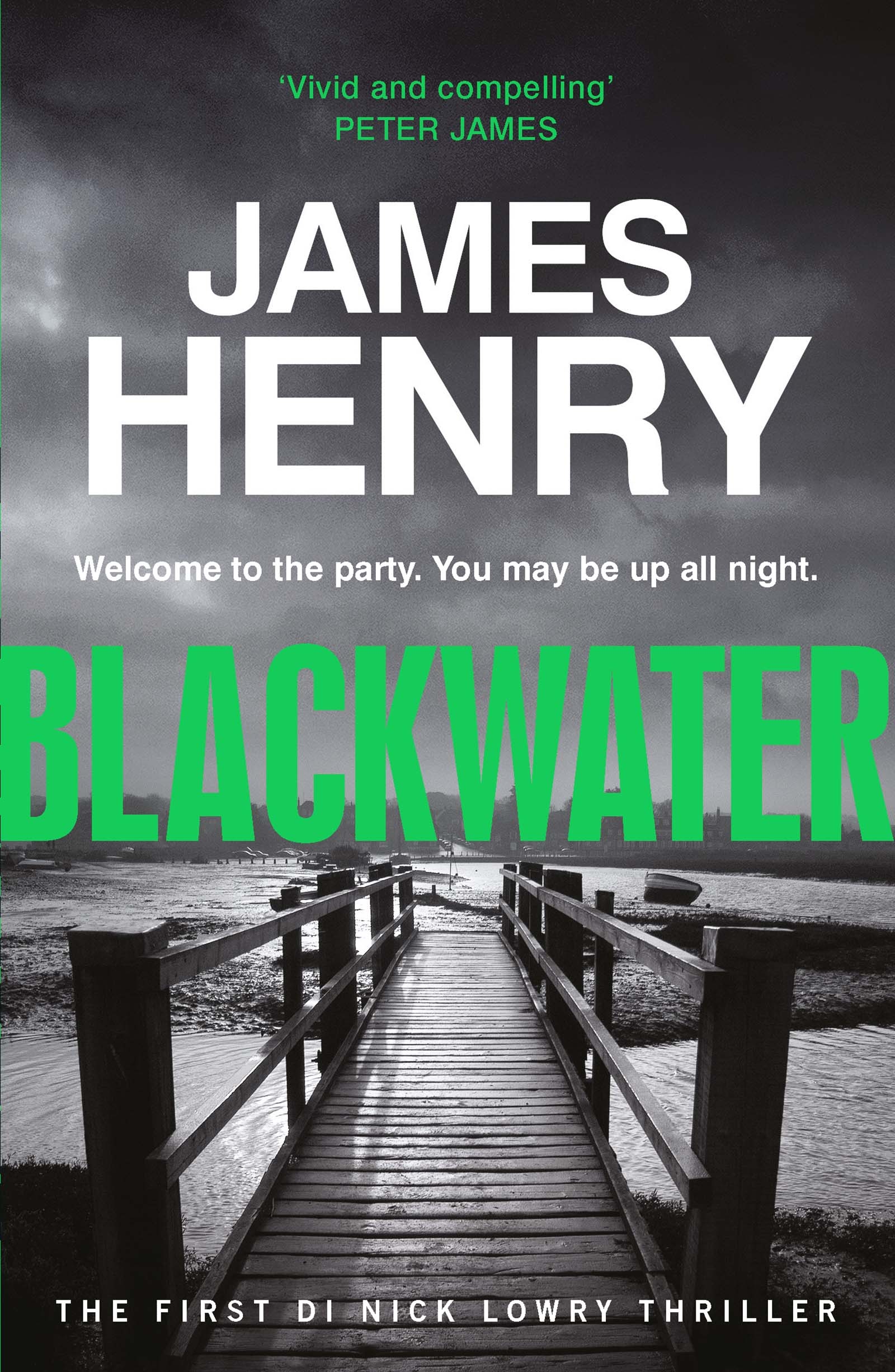