The fourth prequel to R. D. Wingfield's A TOUCH OF FROST, for anyone who loved watching David Jason as Jack Frost, and readers of sharply plotted detective crime novels.

August, 1983. Denton is preparing for a wedding. Detective Sergeant Waters should be on top of the world with less than a week to go until he marries Kim Myles. But the Sunday before the big day, instead of a run-through with his best man, the church is sealed off. The body of a young woman has been found in the churchyard, and their idyllic wedding venue has become a crime scene.

Detective Inspector Jack Frost has been homeless for the past three months, ever since his wife’s family sold the matrimonial house. He’s been staying with Detective Constable Sue Clarke but with a baby to take care of and the imminent arrival of her mother, she’s given him his marching orders.

But as best man to Waters, he’s got a responsibility to solve the mystery of the dead girl in the churchyard. Can he put his own troubles aside and be the detective they need him to be? All in all, August looks set to be a wicked month in Denton… 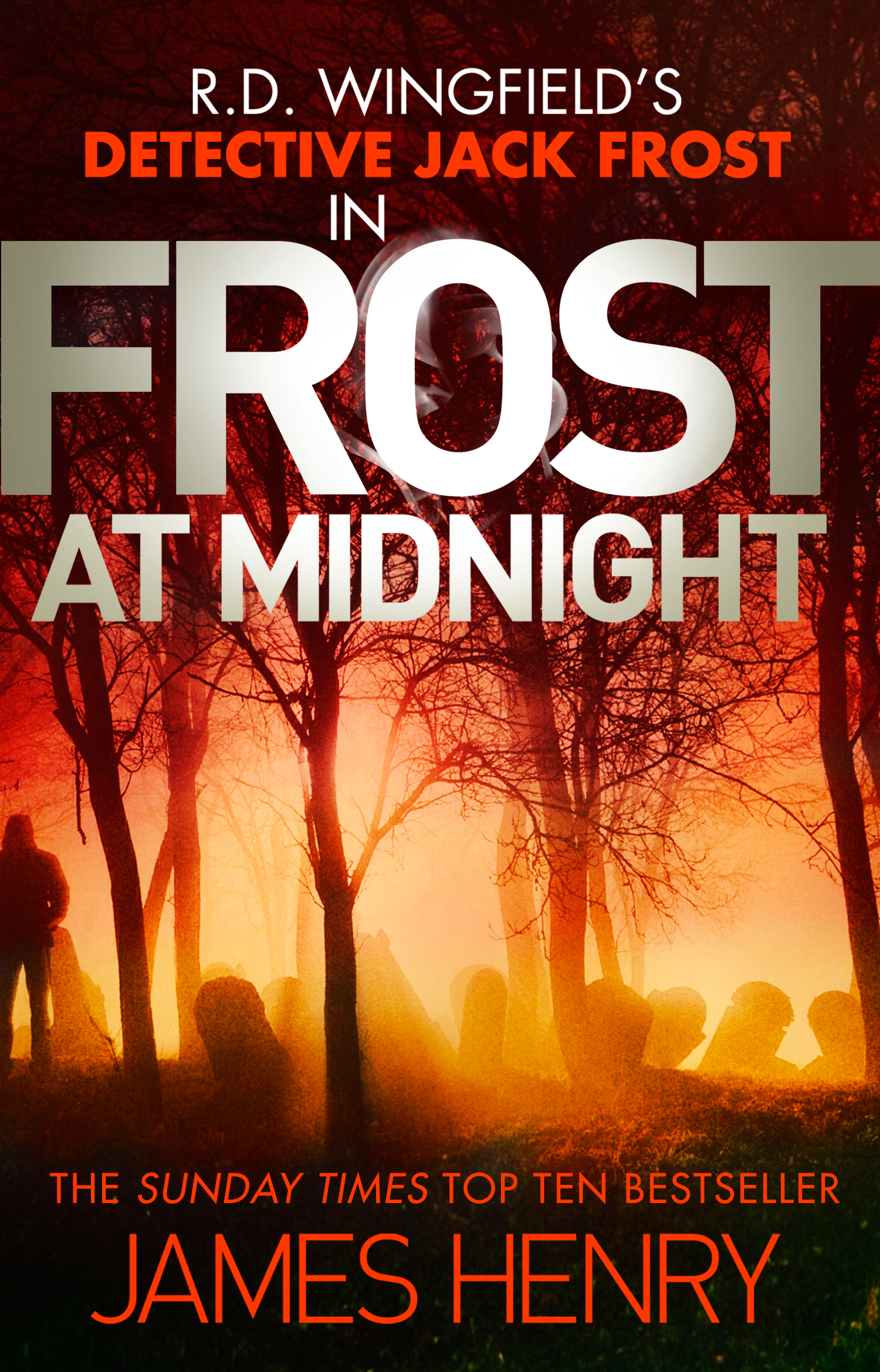