Leda decides she'd like to read a book by Noam Chomsky, but never does. Through a chronicle of her life, from the moment she makes her decision, to her death having never read the book, we see all the many other things she does instead: a subway ride home, lunch with a friend, a bad one-night stand, her daughter’s first day of school. Leda has always wanted to be a writer - she might even be good at it - but she ends up giving up this dream when her college boyfriend lands a job at Apple that pulls them across the country. Sixty years and one child later, she is content in herself, if also in a sense unfulfilled. In a collage of small moments in her life, episodically told, we see the struggles of a modern woman who is just as oppressed in her thinking as she is liberated in her feminist ideals. The novel asks us: what is success in the context of not following your dreams but being happy? The novel asks us if she's happy.

Written with a sly, whimsical humor that belies its formal ambition, The Girl Who Never Read Noam Chomsky reads like a fictional version of Sloane Crosley's witty, gimlet-eyed essays, with a dash of the droll charm of Miranda July and the philosophical undercurrent of Sheila Heti’s How Should a Person Be?

A funny, tender and touching illumination of the extraordinary beauty contained in a seemingly everyday life. I can't stop thinking about this book.

As the perfect title suggests, the books we don't read can shape us just as much as the ones we do. However, unlike our titular heroine and her copy of Problems of Knowledge and Freedom, I can almost guarantee you will fly through this one. It's a rare gem of a debut—funny, heartbreaking, and genuinely profound.

Jana Casale’s brilliant, singular, gripping debut affected me more than any novel I’ve read this year. Rich with social commentary, fueled by ferocious intelligence, and laced with spot on humor, The Girl Who Never Read Noam Chomsky perfectly captures the mores of this mixed up moment in time, while also exploring universal truths about what it means to be a woman in the world. I loved it.

Casale writes with both energy and humor. She is an exquisite storyteller. In creating Leda and her story, Casale magically weaves together the tiny moments in life, allowing them to gain momentum and build off each other, until they culminate into an extraordinary tale that has spunk and charm

The Girl Who Never Read Noam Chomsky is bright with life, emotionally honest and powerfully observant. Jana Casale is a wise and exciting new voice

How do you account for a life? In Jana Casale’s poignant debut, the answer has as much to do with the things her protagonist, Leda – college student, wife, writer, temporary Orca expert, mother – wanted to do and didn’t, as what she actually lives. A funny, tender and touching illumination of the extraordinary beauty contained in a seemingly everyday life. I can’t stop thinking about this book

Casale’s elegant, sharply drawn debut follows Leda... [a] clear-eyed examination of a woman’s life is done with abundant humor—a swimsuit mishap in a department store fitting room is a laugh-out-loud gem—and aching melancholy...readers will be captivated by Leda’s life.

So much fun, so smart, and ultimately profound and beautiful.

Casale finds beauty and profundity in the ordinary trials and joys of womanhood. What’s so feminist about this novel is the assertion that the entirety of a woman’s existence, in all its splendor and struggle and minutiae, matters. This one life is worth reading about; it's enough.

Casale's writing possesses a certain snap, instantly relating us to her protagonist. Reading her work is like watching a play from the dressing room as the heroine squeezes into pants she hopes conceal extra weight, tries to make sense of last week's one-night stand and murmurs her lines before stepping onto the stage. 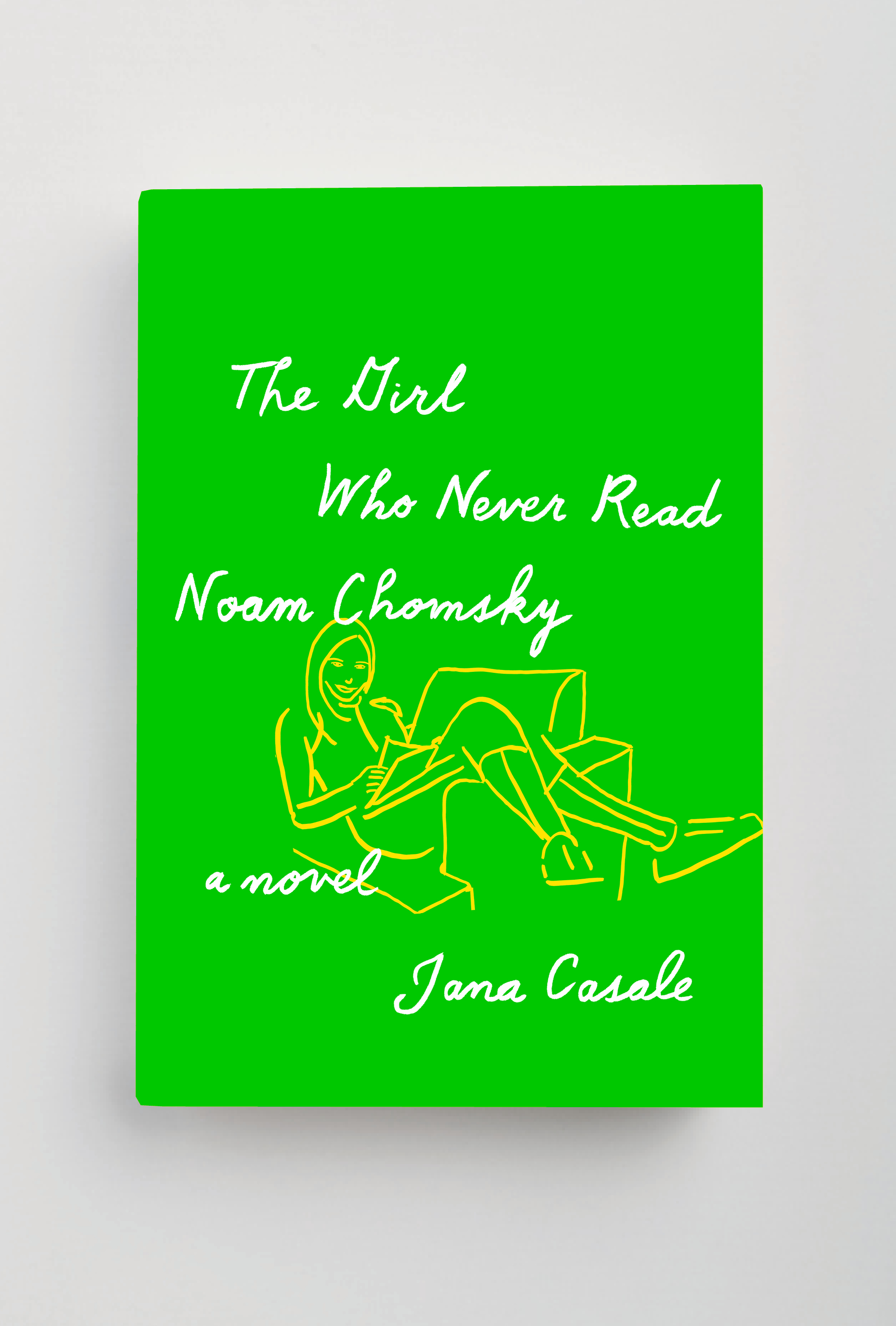