World → Marion Lloyd Books
In 17th century Cornwall, Jude's mother was called a witch. Her son is a 'finder' with a rare and strange power. He can sense the presence of gold wherever it is hidden. But Jude's talent is dangerous - especially when he leaves his childhood home after his parents' sudden deaths.

Captured by a sinister, one-eyed sea-captain, he is plunged into terrifying magical adventures on the magnificent and mysterious Cornish coast. Battling Barbary pirates, slave-stealers and an evil telepathic cat, he is befriended by a family of gold-hungry djinns, doomed to dwell for eternity among the legions of the damned unless he agrees to save them...

A superbly-written historical fantasy by one of children's literature's very best storytellers.
Rights 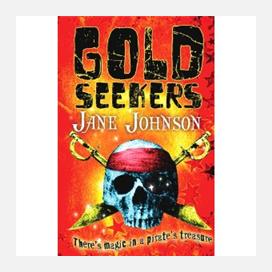