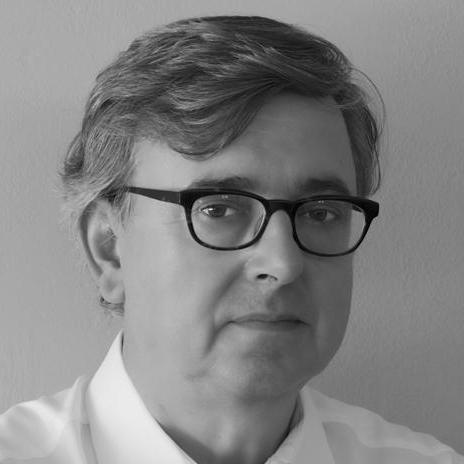 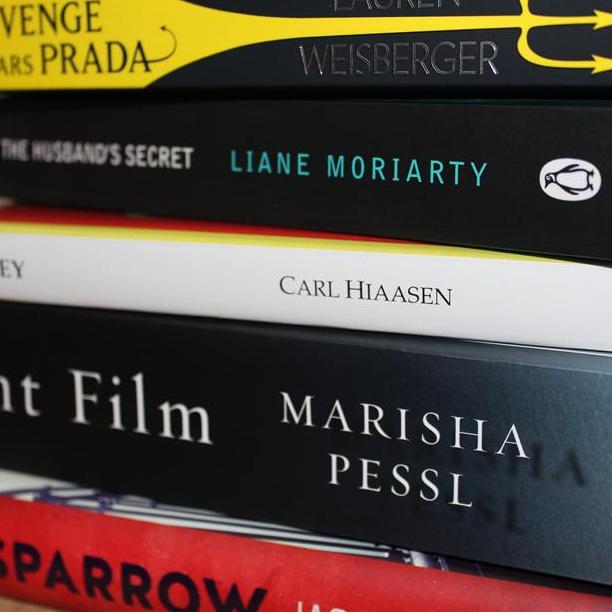 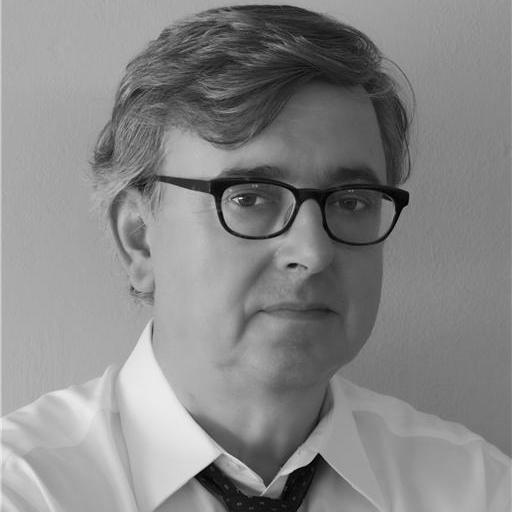 Not since the good old days of the Cold War has a classic spy thriller like Red Sparrow come along. Jason Matthews is not making it up; he has lived this life and this story, and it shows on every page. High-level espionage, pulse-pounding danger, sex, double agents and double crosses. What more can any reader want?

Matthew's stellar conclusion to his Red Sparrow trilogy [...] a suspenseful thriller that races to a heart-pounding and unexpected resolution.