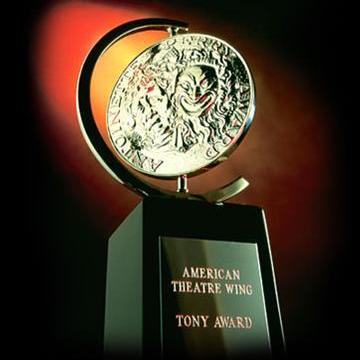 A double win for Jason Robert Brown at The Tony Awards