US & Canada → Turner Publishing (US)

As the world ended, humans built thirteen pods to fill with hand-chosen survivors and dispersed them out to space and deep under the ocean. A thousand years after the Doom, the time has finally come for the last human survivors to return from their remote colonies and recolonize Earth.

The Thirteenth Continuum, buried in the deepest ocean trench on earth, has survived the exile—but they’ve fallen into a dark age under the rule of the tyrannical Synod, which has wiped clean all traces of life Before Doom from the human records. When Myra Jackson learns that their colony has eight months of oxygen left, she begins searching for a legend she’s about which she’s heard whispering: a Beacon—an ancient and forbidden device from Before Doom that’s supposed to lead them back to the Surface. Her discovery will lead her to a soldier from another Continuum. Linked together by the Beacons and able to communicate, Myra finds herself falling in love with this mysterious stranger and must ultimately make a choice that will impact the future of mankind.

Roxane Edouard manages the translation rights for The 13th Continuum

This fresh, fast-paced novel featuring a post-doom Earth will hook readers with its likable characters and thrilling stakes.

A fascinating premise and compulsively readable debut. It totally sucked me in.

This gripping read is recommended not only for advanced teen readers, but for adults who enjoy solid sci-fi dystopian settings.

Brody writes an intelligent narrative that is entertaining as it is introspective about the human race, its fate and where we might end up

Jennifer Brody has brought muscular, propulsive writing and big ideas to bear on an ambitious, dystopian landscape that dares to look past the near horizon. And dares to hope.

Mark Ordesky, Executive Producer of The Lord of the Rings
Full Review

With meticulous world-building and an epic scope, Jennifer Brody has created a fascinating sci fi story.

Swift and surprising, this novel is such a confident debut.

Fans clamoring for a new dystopian science fiction series may appreciate this latest addition to the genre. 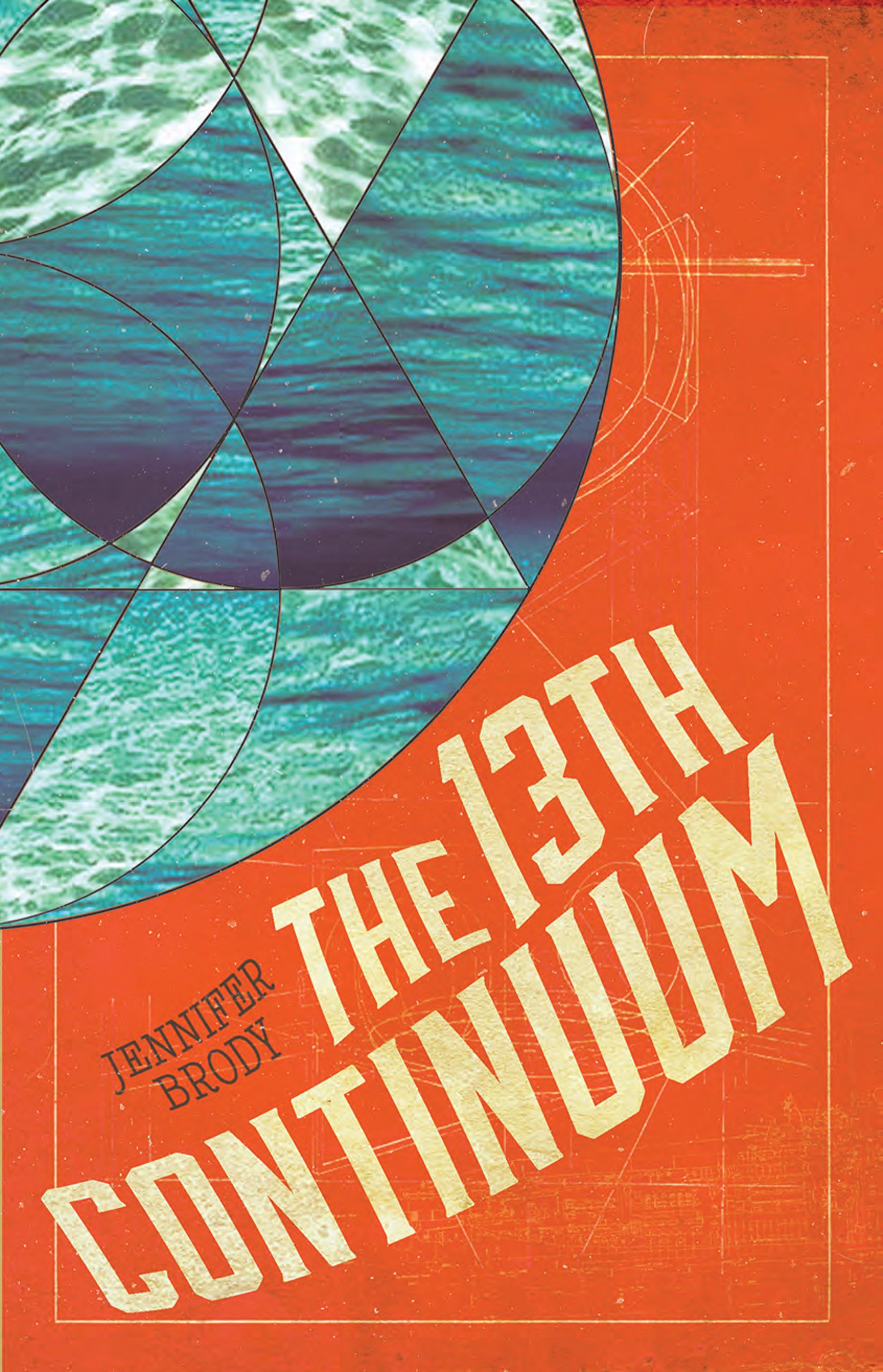