Three months after her mother’s sudden death and an onstage meltdown that went viral, and just weeks before the launch of her high stakes second album, indie musician Greta James reluctantly agrees to accompany her father on the Alaskan cruise her parents had booked to celebrate their 40th anniversary. It will prove to be a voyage of discovery for both, as well as for Ben Wilder, an historian also struggling with a major change in his life, who is on board to lecture about the bestselling novel Greta’s mom had adored. 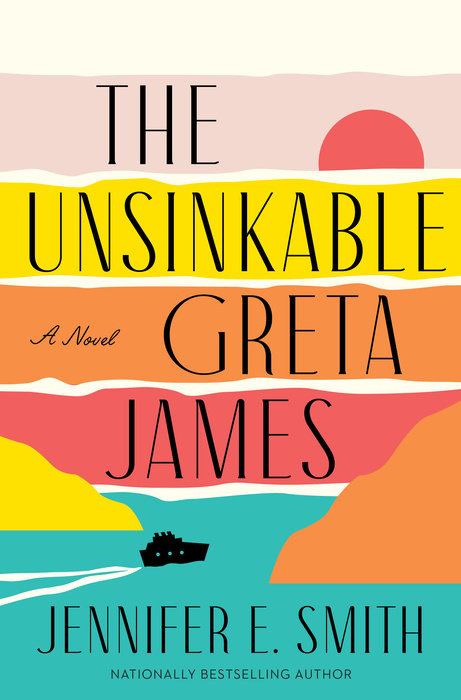