UK → Headline Publishing
US → Hachette Book Group
If fate sent you an email, would you answer?

In This is What Happy Looks Like, Jennifer E. Smith's new YA novel, perfect strangers Graham Larkin and Ellie O'Neill meet --albeit virtually-- when Graham accidentally sends Ellie an email about his pet pig, Wilbur. In the tradition of romantic movies like "You've Got Mail" and "Sleepless in Seattle," the two 17-year-olds strike up an email relationship, even though they live on opposite sides of the country and don't even know each other's first names.

Through a series of funny and poignant messages, Graham and Ellie make a true connection, sharing intimate details about their lives, hopes and fears. But they don’t tell each other everything; Graham doesn’t know the major secret hidden in Ellie’s family tree, and Ellie is innocently unaware that Graham is actually a world-famous teen actor living in Los Angeles.

When the location for the shoot of Graham’s new film falls through, he sees an opportunity to take their relationship from online to in-person, managing to get the production relocated to picturesque Henley, Maine, where Ellie lives. But can a star as famous as Graham have a real relationship with an ordinary girl like Ellie? And why does Ellie's mom want her to avoid the media's spotlight at all costs?

Just as they did in The Statistical Probability of Love at First Sight, the hands of fate intervene in wondrous ways in this YA novel that delivers on high concept romance in lush and thoughtful prose.
Rights

The shared third-person narration lends a quiet insight into these two likeable characters whose histories and flaws are relatable and fully fleshed out. The blend of celebrity glitz and small-towncoziness gives this summer love story a pleasant frame, and it will leave readers wishing for more time with this endearing couple as the sun rises on their last morning together

Utterly convincing.. a cast of vivid, sympathetic characters whose fate matters to readers and keeps them turning the pages. 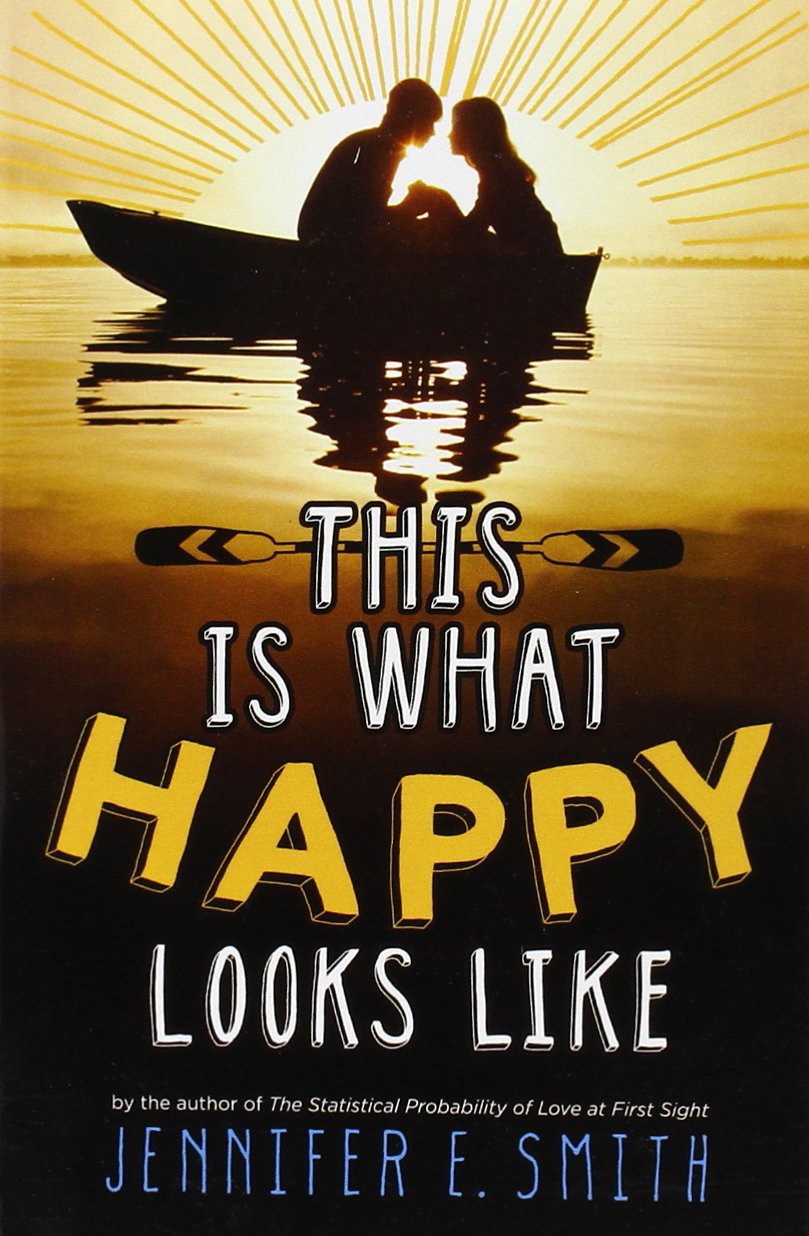