The first in a trilogy of World War Two sagas featuring Evie, a new teacher in a Devon primary school, and introducing a supporting cast of characters destined to become as familiar as old friends.

After discovering that her fiancé, Timmy, has been less than faithful, Evie is faced with a dilemma of the heart - she must try to mend their relationship or otherwise cut all ties and move on. Moving on from a first love is never easy though and it's further complicated by the fact that Timmy's mother is the headmistress at Evie's school and can't hear a bad word said against him.

Luckily, Evie has two sisters and a close circle of friends to help her through the tough times and as the war brings British RAF officers and American GIs to the once quiet and calm village - as well as evacuees, Land Girls and wounded servicemen - life is going to be anything but dull. 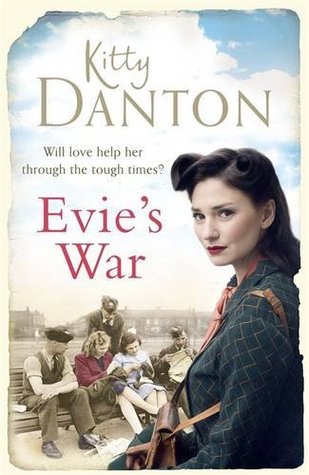