World English → Simon & Schuster (Ed. Kristin Ostby)
A month ago, Ben Putter’s dad died, and (crazy idea or not) Ben’s certain the lump in his throat is actually a golf ball. The lump won’t go away and it turns out Dad’s not quite gone either. Still warm in his urn, Ben’s father suddenly speaks up to ask why he’s in Alabama instead of sprinkled on Augusta National, as he wanted. Partnering with a runaway named Noni, Ben sets off for Georgia. When they finally arrive, the Masters tournament is in full swing.

Between Dad nagging to be put to rest, Noni keeping suspiciously tight-lipped about her past, security patrolling at all hours, and the lump in his throat staying put, creeping onto Augusta may not be as easy as Ben originally thought. Letting go of a Dad who’s finally listening is going to be even harder.
Rights

Roxane Edouard manages the translation rights for Waiting for Augusta

An absorbing work of historical fiction.

Insightful, humorous, and deeply moving, this novel is one for a kiddo needing a miracle, or just a really meaningful read.

The Bulletin of the Center for Children’s Books
Full Review

This is a beautifully written book that will tug at the heart strings of readers . . . A worthwhile addition to library shelves.

Colorful, quirky, and full of heart, with an ending readers won’t forget. 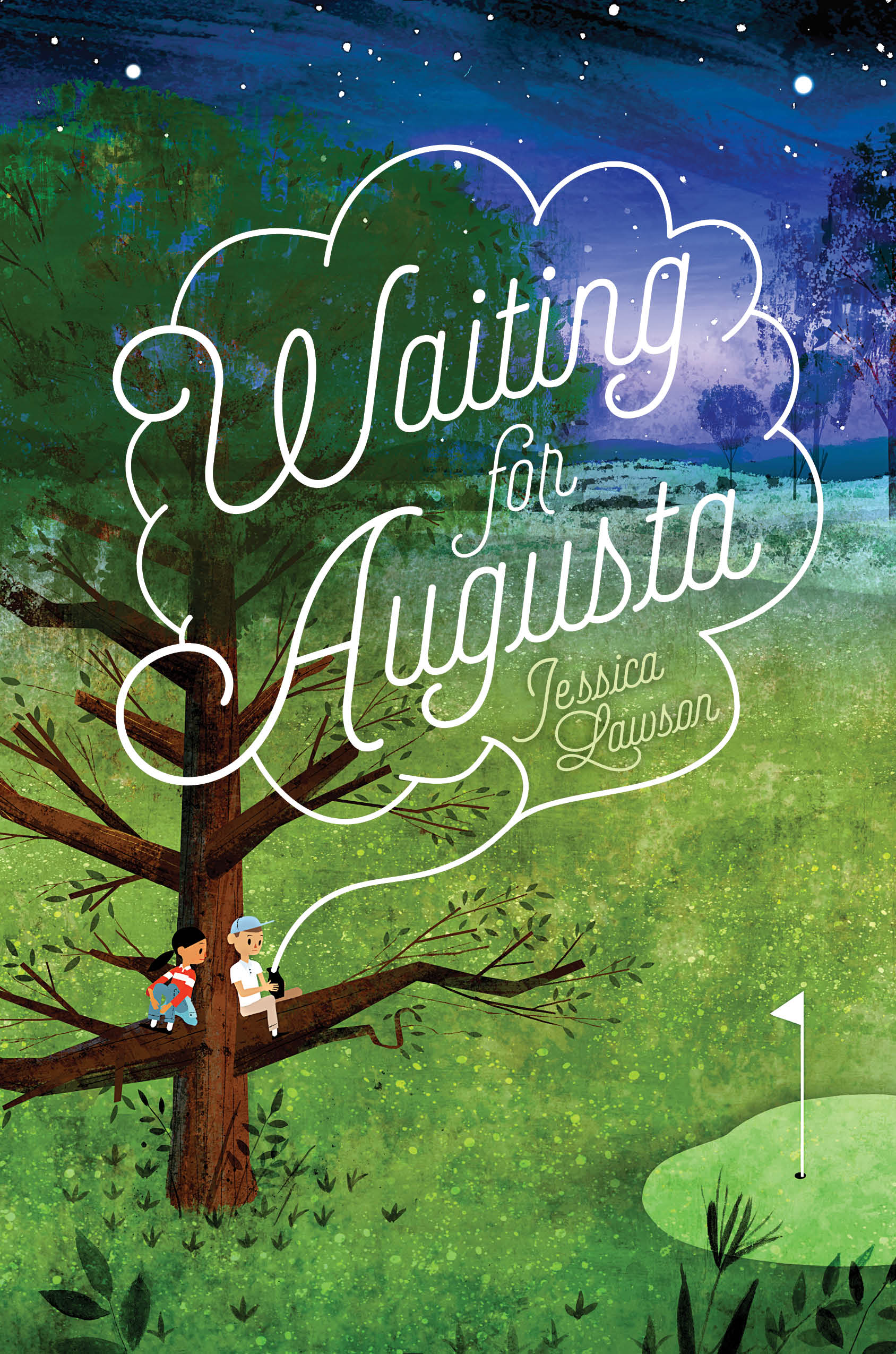