Sonchai Jitpleecheep, John Burdett's tortured Buddhist detective of the Royal Thai Police Force, has thrilled and charmed readers through the author's five previous Bangkok novels. Now Sonchai's back, struggling to come to grips with the latest horrifying technological innovation to make its way to the streets of Bangkok. It's a conspiracy so big that everyone wants in on the action, not the least Sonchai's corrupt boss Vikorn.

In his latest case, Sonchai is paired with young, female inspector Krom. Like him, she's an outsider on the police force, but she is socially savyy and a technological prodigy. In the midst of a typhoon they witness a deadly demonstration of super-human strength from a man who is seemingly controlled by a CIA operative. Could the Americans really have figured out a way to create some sort of super-soldier who is both physically and psychologically enhanced? Are they testing it, or him, on Thai soil? And why is everyone, from the Bangkok police to the international community, so eager to turn a blind eye?

The case will take Sonchai to a hidden Cambodian jungle compound for aging American vets where he will discover exactly how far a government will go to protect its very worst secrets--both past and present. It is also a case that will shake Sonchai's world to its very foundation and may finally force him to confront his lost father.

Film rights have been sold and Roland Emmerich will be the producer and director.

Sophie Baker manages the translation rights for The Bangkok Asset

The Bangkok Asset is an intelligent, high-octane psychological thriller from a master storyteller at the top of his game, chilling at times but with the right balance of dark, sly humor.

Compelling... there is still enough of the ever-appealing Soncahi to keep series fans in thrall. 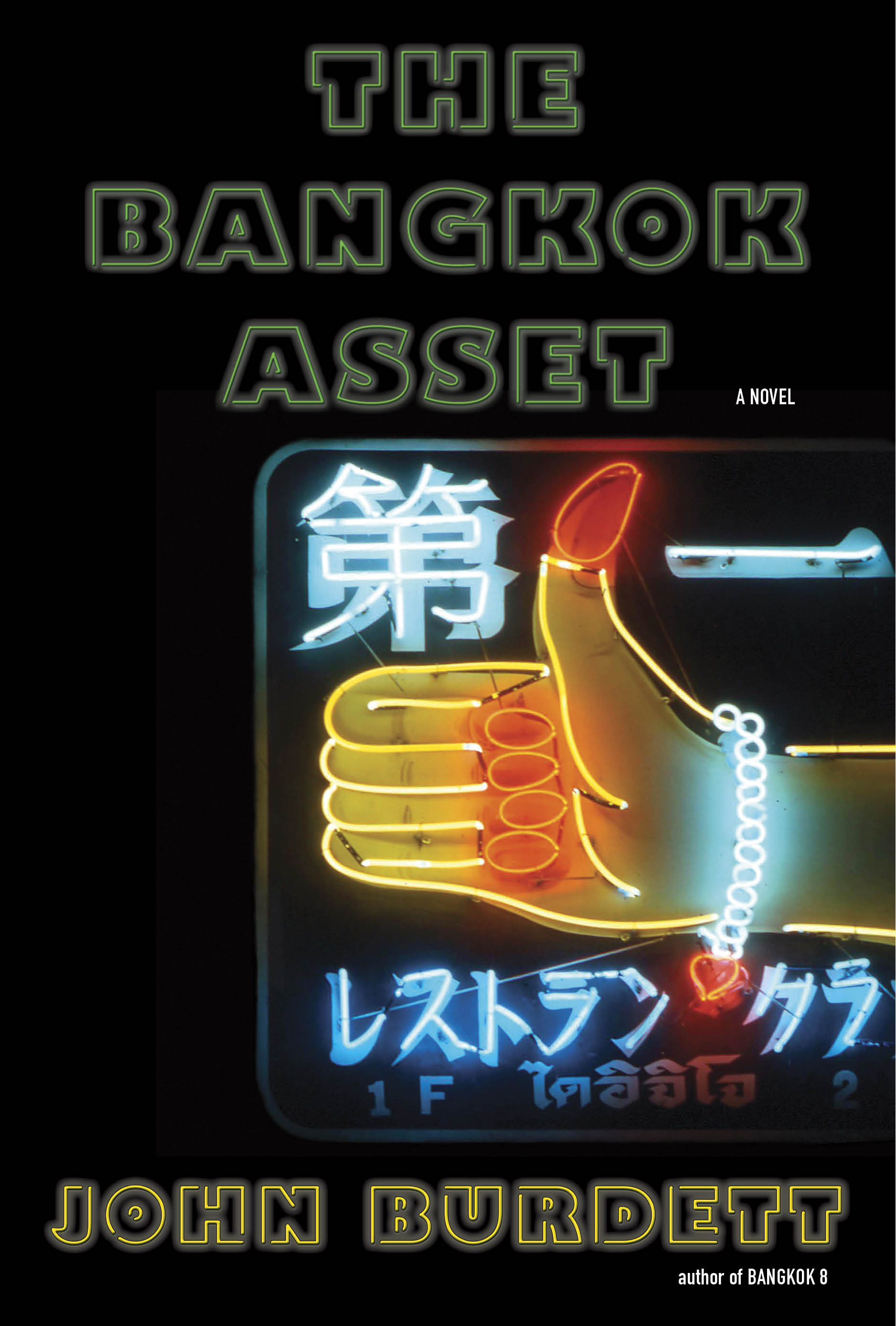