Davenport and Grant, aided by their respective allies, engage in a deadly cat-and-mouse game that will keep the reader turning the pages up to the exciting climax. This long-running series shows no sign of losing steam.

Sandford at his brilliant best.

The master is at it yet again… 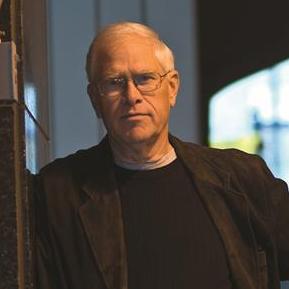 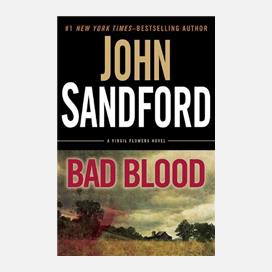 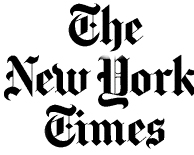 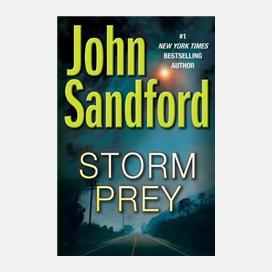 The master is at it yet again…