Starring
Theatre 503, Edinburgh Fringe Festival
The satirical drag musical tells the story of Maggie's adventures in Soho, where a wrong-turn leads to her becoming an overnight cabaret star.


First seen as part of Theatre503's ThatcherWrite Festival, a new longer version of the play opened at Theatre503 in December 2013. The play is going to be performed up at the Edinburgh Fringe Festival 2014 in Assembly George Square Gardens. 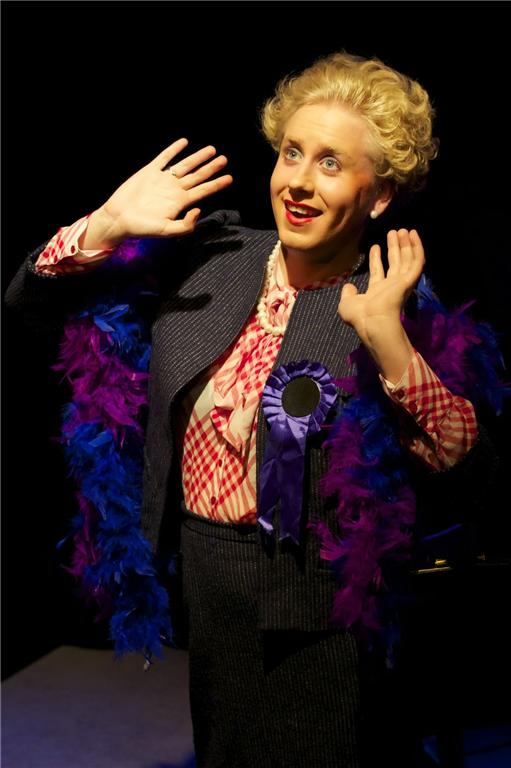