A moving and sensitive exploration of gender identity and relationships, Rotterdam tells the story of lesbian couple Alice (Alice McCarthy), who is struggling to come out to her parents, and Fiona (Anna Martine) who tells Alice that she has always identified as a man.

Directed by Donnacadh O’Briain and produced by Hartshorn-Hook, Rotterdam opened at Theatre503 in 2015 before moving to Trafalgar Studios where it received outstanding reviews and an Evening Standard Theatre Award nomination in 2016 and an Olivier Award for Outstanding Achievement in an Affiliate Theatre in 2017.

Rotterdam is transferring to Broadway for a two month run at 59E59 Theaters this May. 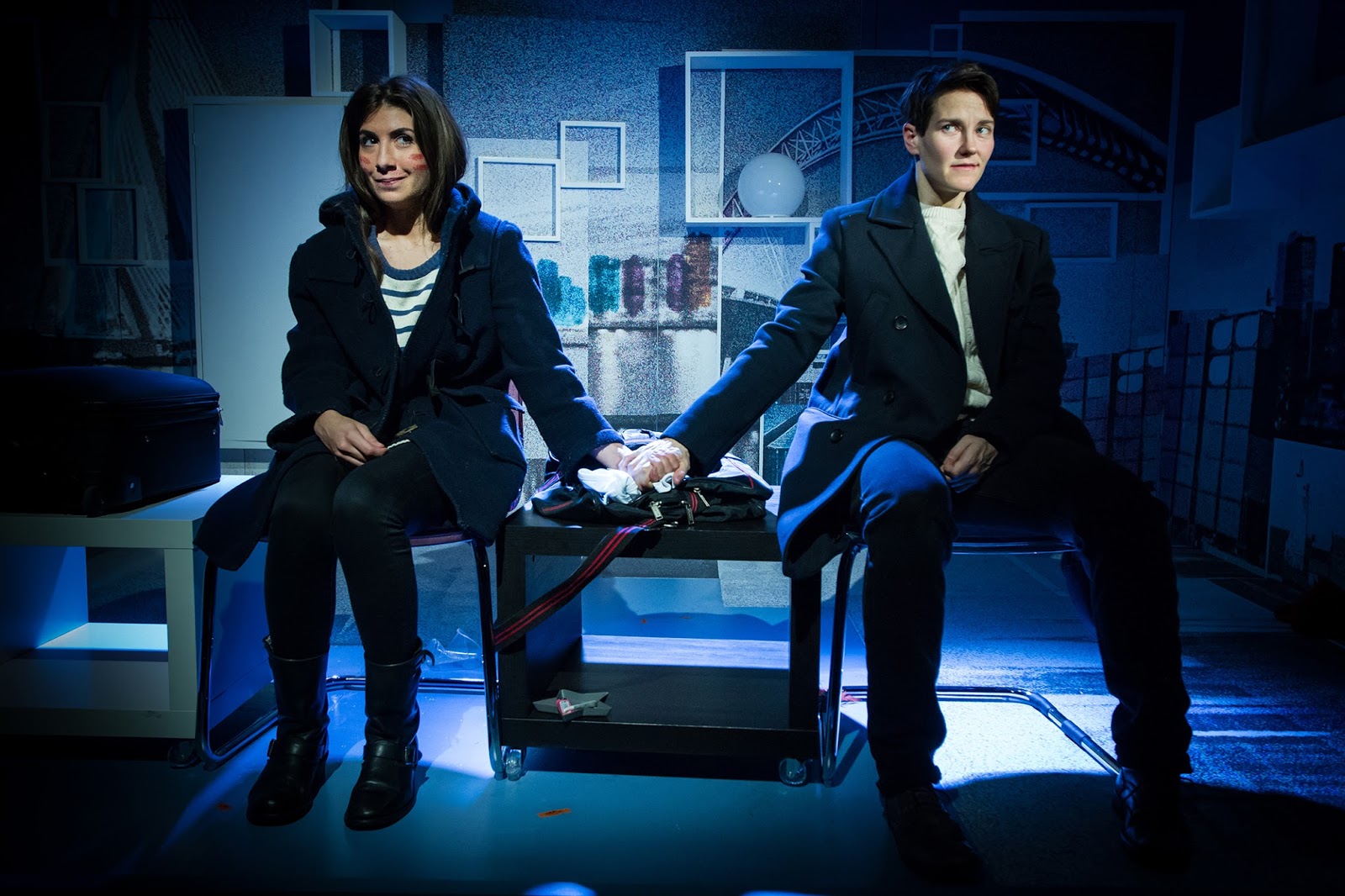