Hope and Other Punchlines

From the New York Times bestselling author of Tell Me Three Things and What to Say Next, comes a story that is perfect for fans of Jennifer Niven and John Green.

Sometimes looking to the past helps you find your future.

Abbi Hope Goldstein is like every other teenager, with a few smallish exceptions: her famous alter ego, Baby Hope, is the subject of internet memes, she has asthma, and sometimes people spontaneously burst into tears when they recognize her. Abbi has lived almost her entire life in the shadow of the terrorist attacks of September 11. On that fateful day, she was captured in what became an iconic photograph: in the picture, Abbi (aka "Baby Hope") wears a birthday crown and grasps a red balloon; just behind her, the South Tower of the World Trade Center is collapsing. Now, fifteen years later, Abbi is desperate for anonymity and decides to spend the summer before her seventeenth birthday incognito as a counselor at Knights Day Camp two towns away. She's psyched for eight weeks in the company of four-year-olds, none of whom have ever heard of Baby Hope.

Too bad Noah Stern, whose own world was irrevocably shattered on that terrible day, has a similar summer plan. Noah believes his meeting Baby Hope is fate. Abbi is sure it's a disaster. Soon, though, the two team up to ask difficult questions about the history behind the Baby Hope photo. But is either of them ready to hear the answers?

Hope and Other Punchlines is about resilience and reinvention, first love and lifelong friendship, the legacies of loss, and the stories we tell ourselves in order to survive. It asks the essential question: what does happily-ever-after look like in this beautiful, broken world?

Roxane Edouard manages the translation rights for Hope and Other Punchlines

The set-up here acts as a vehicle for readers to understand the lingering trauma of 9/11...demonstrating that while tragedy may change everything, life does in fact go on.

An illuminating and gut-wrenching tale.

Snappy dialogue, humor, and realistic relationships will satisfy readers... A recommended purchase for most teen collections.

A valuable addition to the growing body of 9/11-related teen literature—one that will be especially appealing to teens today. 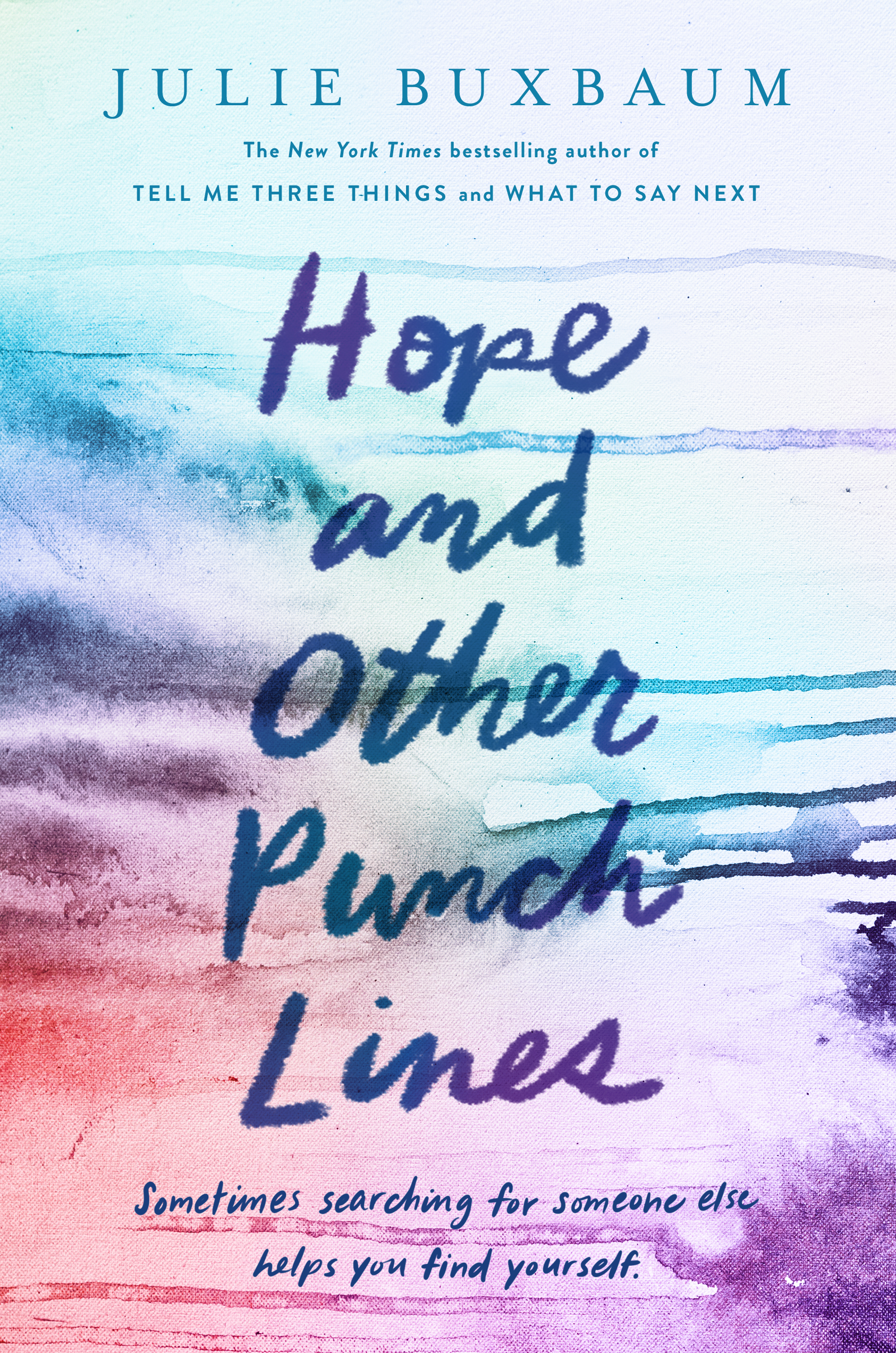