You should read “Dear Committee Members”; maybe it will bring you back to life.

A creative writing professor herself, Schumacher crafts a suitably verbose but sympathetic voice for Fitger, a man who exudes both humor and heart

Dear Committee Members is a finalist for the Thurber Prize 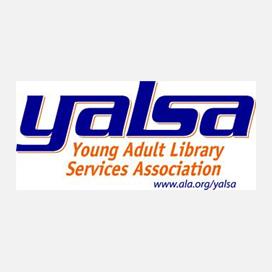