Back on The Diablo, Connor is caught up in plans for a daring heist, devised by pirate brothers Molucco and Barbarro Wrathe. Connor is assigned the role of protector of Molucco’s wayward nephew, Moonshine Wrathe. Moonshine proves a loose cannon and Connor is forced to commit an act of violence, which shocks him to his core.

Meanwhile, newly sired Vampirate Stukeley finds himself wrestling between the life he has left behind and the dark realm opening up before him. 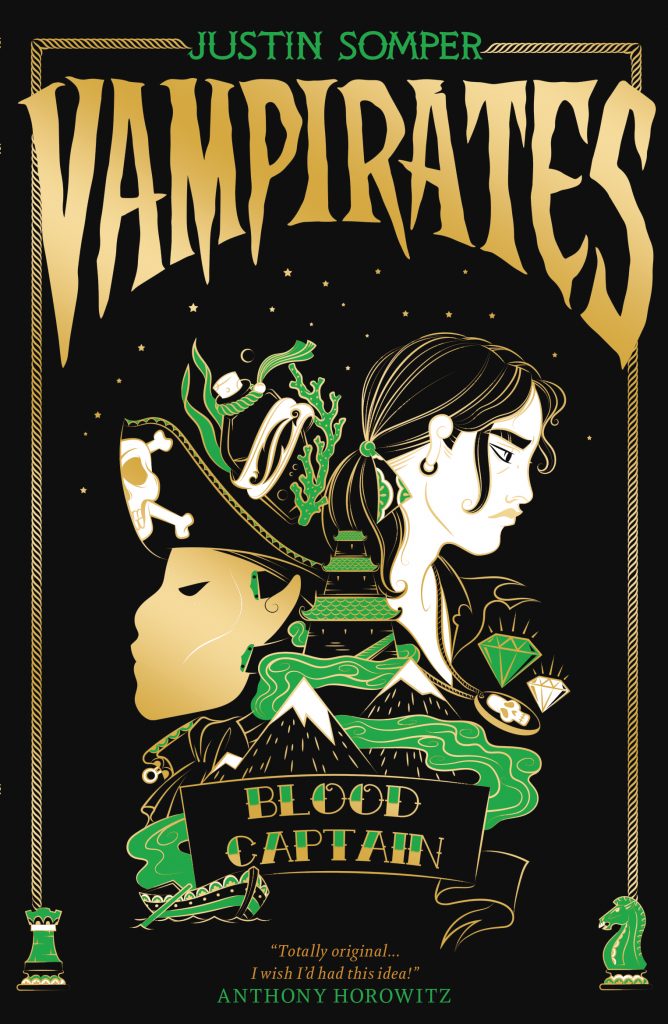