Orphaned teenage twins Grace and Connor Tempest might now be travelling on the same ship, but that doesn’t make for plain sailing . . .

When a textbook pirate attack goes awry, Molucco Wrathe loses one of the most prized members of his crew. It’s a wake-up call to Connor and Grace concerning the violence of life aboard a pirate ship.

Cheng Li proffers a tantalizing invite for both twins to experience life at the elite Pirate Academy. There, Connor soon finds his loyalties torn between maverick Captain Wrathe and the all-powerful Pirate Federation. 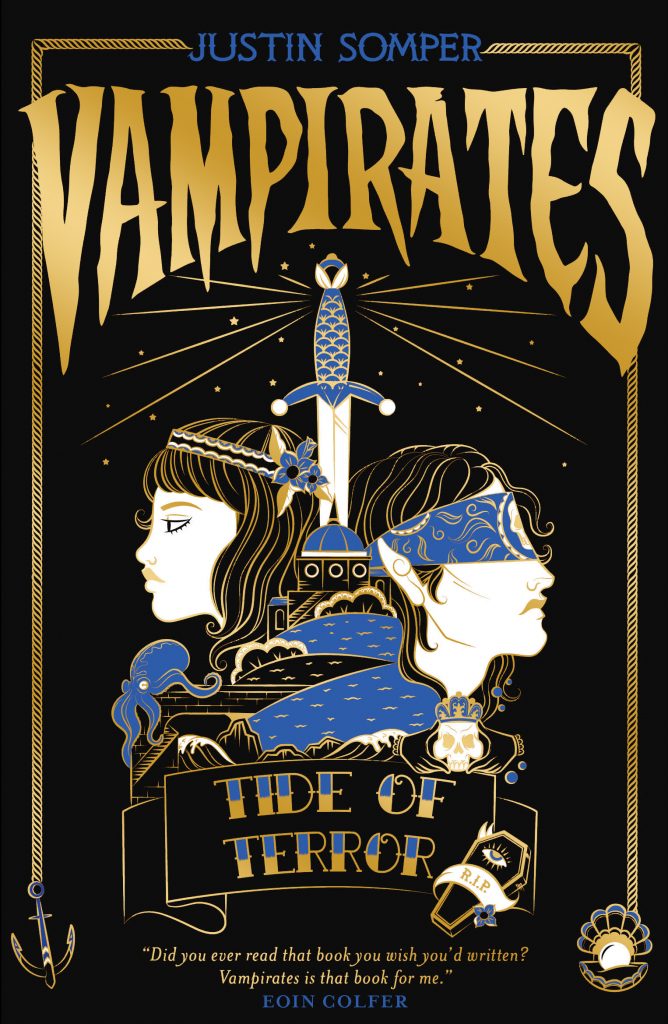