A British-American historical drama series set in 1st Century BC that begins with Julius Caesar’s conquest of Gaul and follows its characters’ lives alongside a series of major historical events.

Kerry played Octavia of the Julii, the eldest daughter of one of the most powerful families in Rome. The character is based upon the sister of the Roman emperor Augustus. 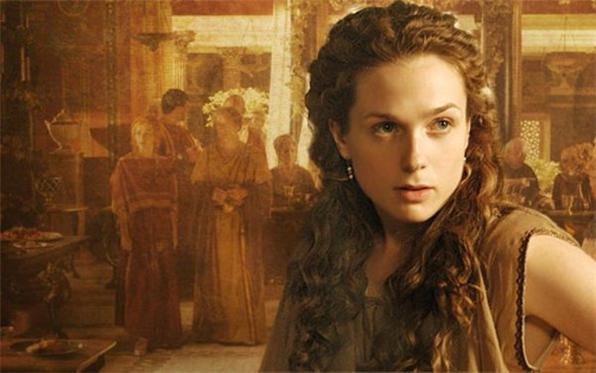