A small Yarra Valley town has been devastated by a bushfire, and Reefton Primary School Principal Phoebe Warton can’t sleep. She’s the single mother of Caleb who is accused of starting the fire – on purpose. Twelve people are dead, students from her school among them; only a monster would cause such carnage. But where was her son was that day? No one knows but Caleb, and he’s not talking.

Against mounting community rage, Phoebe sets out to clear her son. But every avenue leads back to Caleb. Why did he vanish from his Country Fire Authority shift? Who else was at the abandoned goldmine that day? Why is Caleb refusing to speak?

The raw power of nature, heat and suffering ripples from the page as Starr pulls the reader into the very heart of the maelstrom. A taut and emotionally charged crime novel, Torched is the urgent and fearful unravelling of a family, a small town and a mother’s mind. 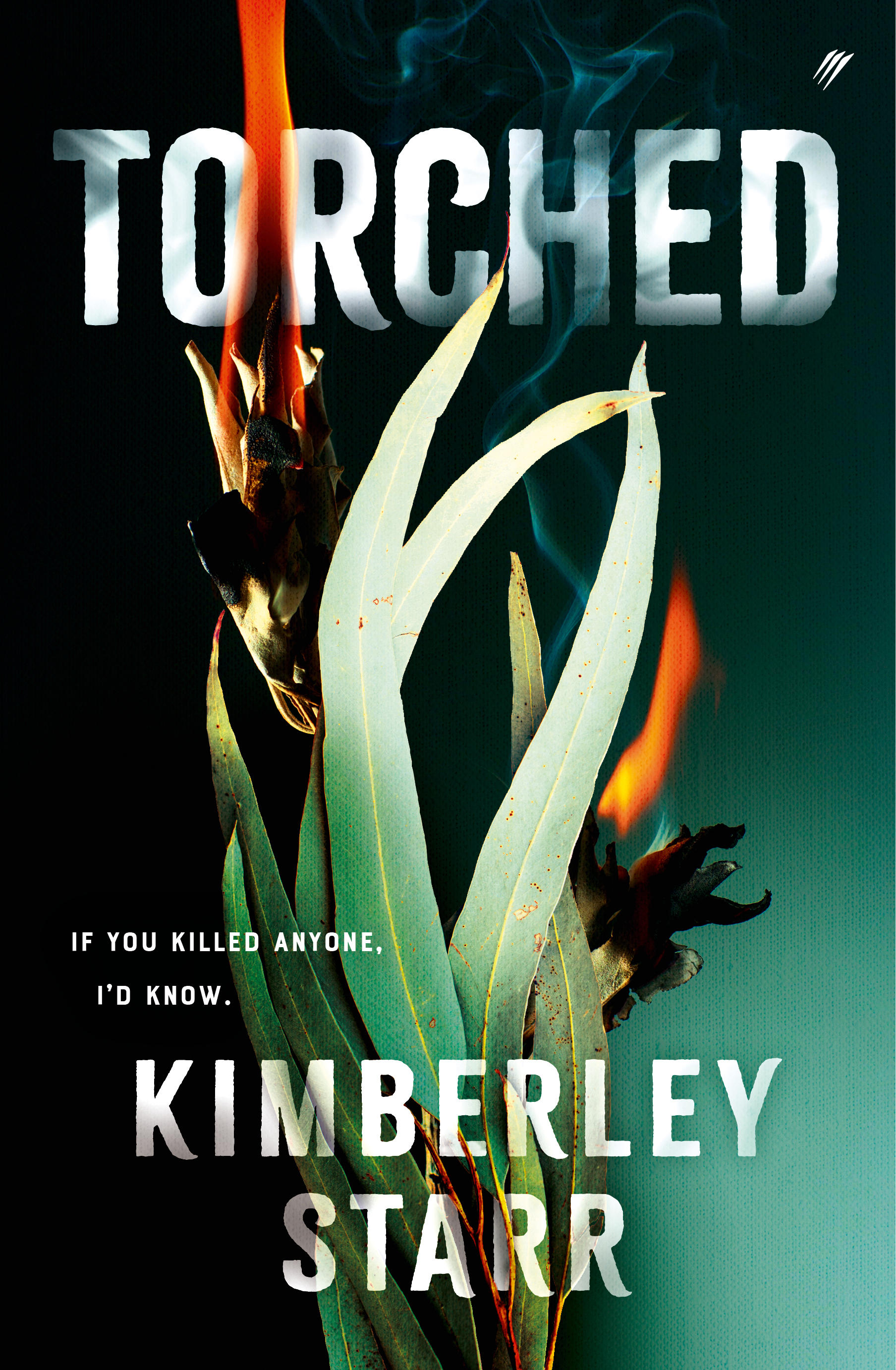