There is the Cornwall Lamorna Ash knew as a child – the idyllic, folklore-rich place her mother is from and where she spent her summer holidays. Then there is the Cornwall she discovers when, feeling increasingly dislocated in London, she travels to Newlyn, a fishing village near Land’s End. This Cornwall is messier and harder, offering more life than she could have imagined.

It doesn’t seem like a place that would welcome strangers, but before long Lamorna finds herself on a week-long trawler trip with a crew of local fishermen, afforded a rare glimpse into their world. Out on the water, miles from the coast, she learns how fishing requires you to confront who you are and what it is that tethers you to the land. But she also realises that this proud and compassionate community, sustained and defined by the sea for centuries, is under threat, living in the lengthening shadow cast by globalization.

An evocative journey of personal discovery, immersed in the rhythms of a town and its people, and an insight into the past, present and future of our fishing communities, Dark, Salt, Clear confirms Lamorna Ash as a strikingly original new voice.

‘Lamorna Ash evokes the vigour and complexity of the country’s westernmost fishing port with a love only a granite heart could resist. As Cornwall’s fishing and farming communities hold their breath to see whether leaving the EU will save or savage them, Dark, Salt, Clear arrives at the perfect time and should be cherished by natives, incomers and emmets alike’

‘With the heart of a novelist and the clarity of an ethnographer, Lamorna Ash reveals the Cornish fishing community of Newlyn in all its tension and hardship and wild joy. Dark, Salt, Clear is a book of deep immersion and a stunning debut from a brilliant writer’

‘Lamorna Ash is a beautiful prose stylist – precise, perceptive, humane and sensitive – who somehow manages to write in a way that is both earthy and poetic. Her debut book – full of fish and blood and salt and oilskins – marks the birth of a new star of non-fiction’ 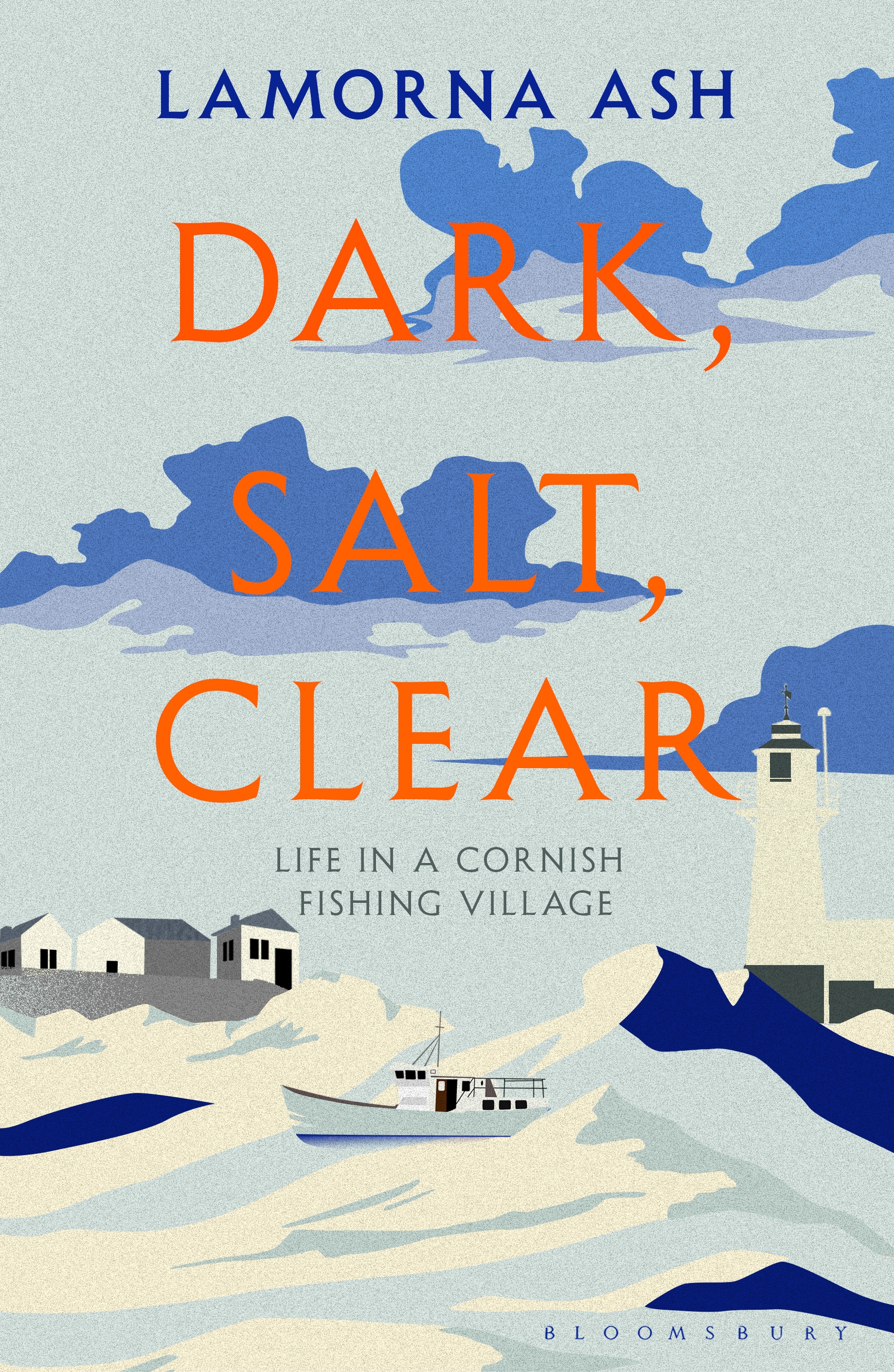