"Maria Weston wants to be friends with you."

Louise had always known that when she was at school. But Maria didn’t fit in with the cool crowd, and the rumours that had followed her from her last school made her easy to bully in the summer of 1989.

So when Louise receives a Facebook friend request from Maria in 2015, she’s horrified. Because Maria died twenty-five years ago.

As Louise tries to find out who's behind the request and the chilling messages that follow, she's drawn back to her circle of old school friends, and when a tragic event drags the past into the present, she is forced to figure out who she can trust and to face the guilty memories she thought she'd left behind.

Memories that include her own dark secrets – secrets that threaten to destroy her carefully constructed life.

Fabulous! Twisty and gripping with huge depth and heart. These characters and the danger they face will stay with you long after the final page. You must read this!

I couldn’t put it down!

Jenny Blackhurst, author of How I Lost You

Laura Marshall ramps up the tension page by page until it’s impossible to know who to trust. It’s a book that should make everybody realise how vulnerable social media can make them. I loved it!

Friend Request by Laura Marshall is a cleverly plotted, enticing mix of suspense, regret and redemption. Marshall skillfully skips back in forth in time, building unrelenting tension in this utterly riveting psychological thriller. After reading Friend Request, I will never look at social media the same way again.

Heather Gudenkauf, New York Times bestselling author of The Weight of Silence and Not a Sound

Grips you right from the tag-line

Relevant, tightly plotted and with a fabulous twist, psychological thriller fans should definitely say "yes" to this impressive debut

Intriguing and compulsive, this deftly plotted debut asks uncomfortable questions about the nature of friendship - both on Facebook and IRL. I raced to the end.

Pulp fiction at its finest

A read-it-in-one-sitting thriller that exposes a successful woman as being only one click away from her hellish teenage years. Twisty and gripping but always relatable, FRIEND REQUEST is the ultimate it-could-happen-to-you read

This thriller grips you right from the tag line... An accomplished debut novel with insights into social media, its dangers and how much we leave ourselves open online

It's action all the way in this astonishingly good debut

Tightly plotted and brilliantly tense, this is a devour-in-one-sitting must 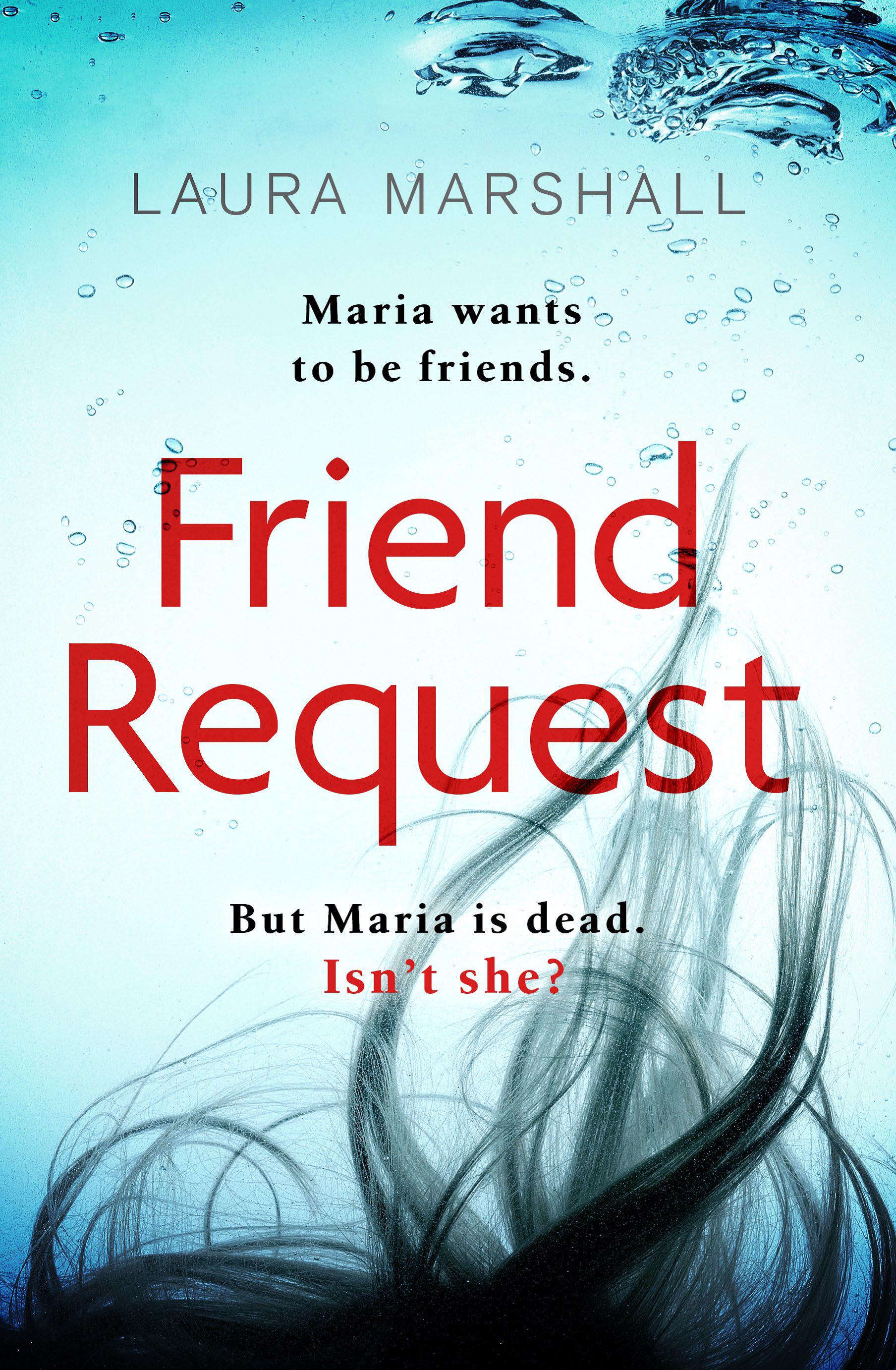