One: I am hopelessly in love with Hanna Bergdahl. Two: for the first time since our recent reunion Hanna Bergdahl appears to be single. And three: I am stuck in that inescapable netherworld of demons and acne - the Friend Zone.

Sol and Hanna were best friends at primary school and after reuniting at college, they spend approximately seventy per cent of daylight hours together.

When disaster strikes at a New Year's Eve party and Hannah sees new boyfriend Danny Dukas kissing Lizzie Banks, a New Year's Resolution is formed. Sol and Hanna will watch one film a month for twelve months until the next New Year. After all, films hold answers to life's hardest questions. Maybe they'll figure out why they are both members of the dumpee club.

Only Sol Adams has a new year's resolution of his own: to kiss Hanna Bergdahl before the year is over.

Will Sol ever defeat the Friend Zone? 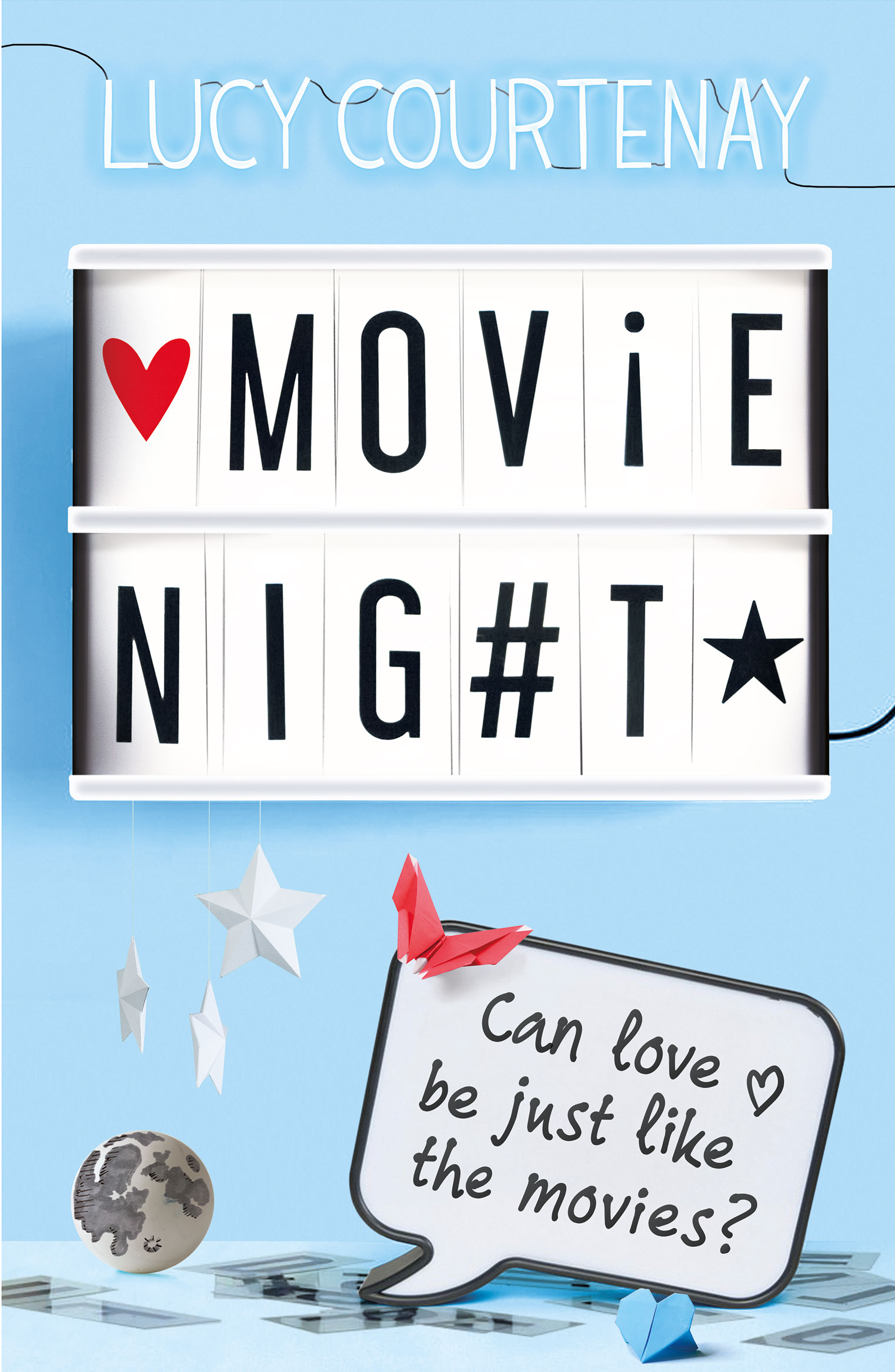