The Empress and the English Doctor

A killer virus…an all-powerful Empress…an encounter cloaked in secrecy…the astonishing true story.Within living memory, smallpox was a dreaded disease. Over human history it has killed untold millions. In the eighteenth century, as epidemics swept Europe, the first rumours emerged of an effective treatment: a mysterious method called inoculation.But a key problem remained: convincing people to accept the preventative remedy, the forerunner of vaccination. Arguments raged over risks and benefits, and public resistance ran high. As smallpox ravaged her empire and threatened her court, Catherine the Great took the momentous decision to summon the Quaker physician Thomas Dimsdale from Hertford to St Petersburg to carry out a secret mission that would transform both their lives. Lucy Ward expertly unveils the extraordinary story of Enlightenment ideals, female leadership and the fight to promote science over superstition. 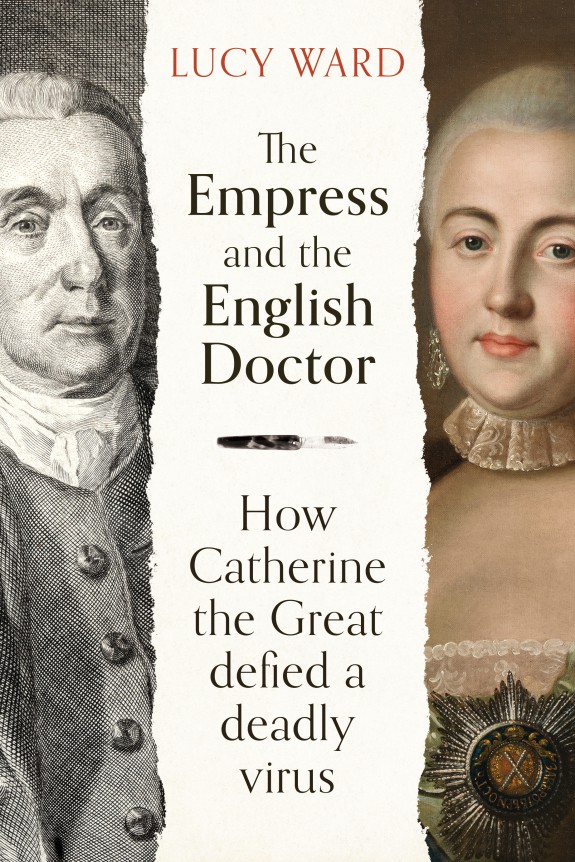