US & Canada → Simon & Schuster (Ed. Ruta Rimas)
Telekinetic preteens use their powers for good—and evil—in this mind-bending sequel to The Ability, which Publishers Weekly called a “fast-paced, superhero-tinged spy novel.”

Everywhere that Christopher Lane turns, he sees the face of the boy he killed. There is no escape from the guilt, not even on his return to Myers Holt—the secret London academy where he and five others are being trained to use their mental powers, their Ability.

But now that the threat of Dulcia Genever has been dealt with, his friends are too busy working for the police, entering the minds of some of the country’s most dangerous criminals, to sympathize. Chris’s teachers are already concerned enough about him, especially when Chris starts to wonder if the boy may not be a figment of his imagination after all.

Meanwhile, alone in Darkwhisper Manor, Ernest Genever is enjoying watching Chris’s torment. Yes, he will keep his promise—Christopher Lane will die—but not until he has watched Chris lose his mind waiting for Ernest to appear. For, if nothing else, Dulcia Genever did teach her son one valuable lesson: 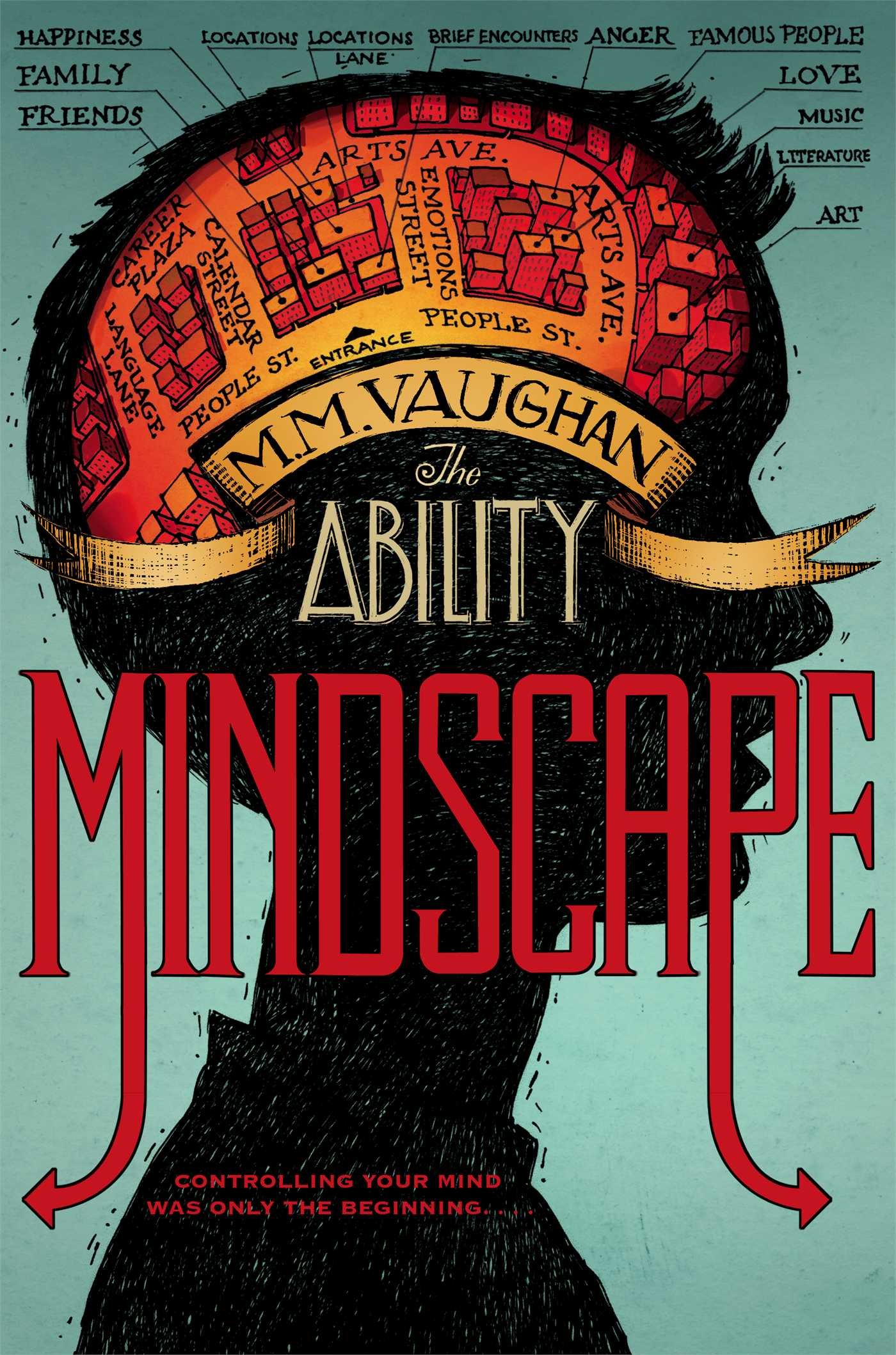