Once in a blue moon a book is published that changes irrevocably the face of things. White Heat is one such book. Since it was originally produced in 1990, it has gone on to become one of the most enduring classic cookbooks of our time. With its unique blend of outspoken opinion, recipes and dramatic photographs by the late legendary photographer Bob Carlos Clarke, White Heat captures the magic and spirit of Marco Pierre White in the heat of his kitchen. 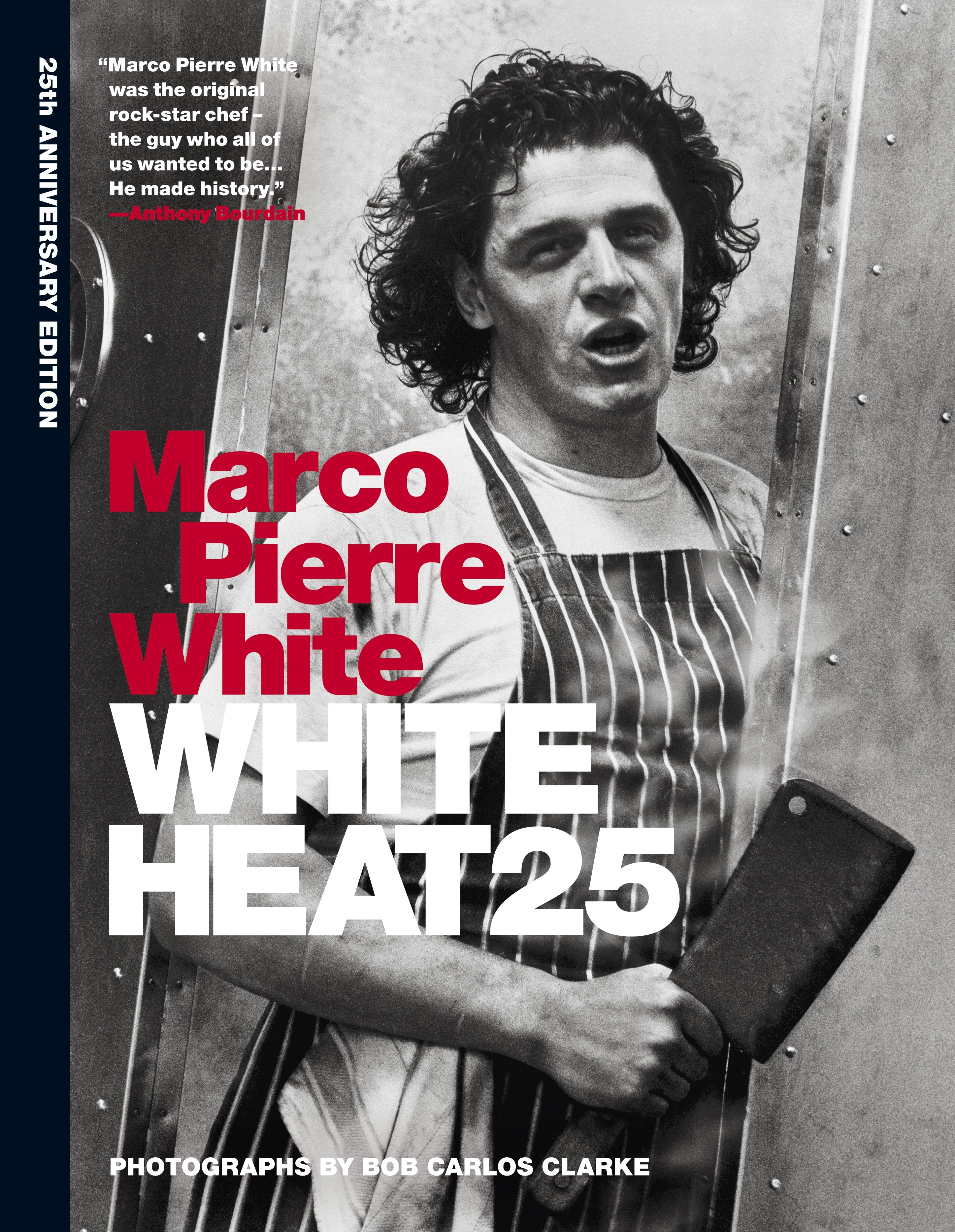