In 1843, a 16-year-old Canadian housemaid named Grace Marks was tried for the murder of her employer and his mistress. The sensationalistic trial made headlines throughout the world, and the jury delivered a guilty verdict. Yet opinion remained fiercely divided about Marks- -was she a spurned woman who had taken out her rage on two innocent victims, or was she an unwilling victim herself, caught up in a crime she was too young to understand?

Such doubts persuaded the judges to commute her sentence to life imprisonment, and Marks spent the next 30 years in an assortment of jails and asylums, where she was often exhibited as a star attraction. In Alias Grace, Margaret Atwood reconstructs Marks's story in fictional form. Her portraits of 19th-century prison and asylum life are chilling in their detail. The author also introduces Dr Simon Jordan, who listens to the prisoner's tale with a mixture of sympathy and disbelief. In his effort to uncover the truth, Jordan uses the tools of the then rudimentary science of psychology. But the last word belongs to the book's narrator--Grace herself. 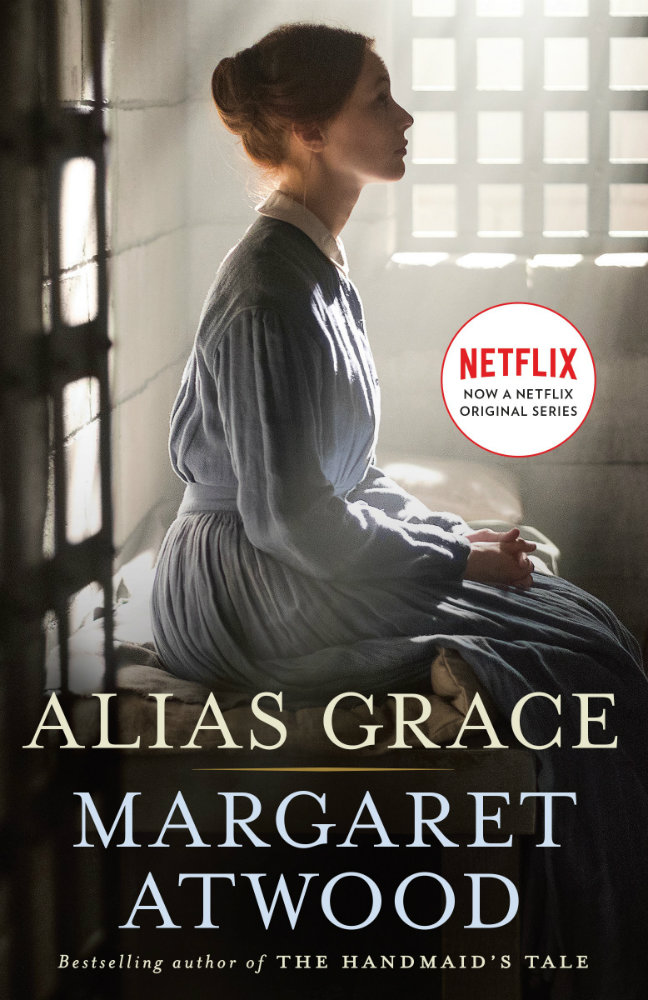