Amy’s husband Hugh is practically perfect in every way. Handsome, kind, loyal as a dog, and a wonderful father to their three almost-grown kids. Which is why it’s such a shock when he announces he wants to go off on a six month break. Not just a break from his job, either. A break from his whole life, including her.

At first, she can’t bring herself to believe he’ll go through with it, but when he buys an enormous backpack and a flight to Thailand, she has to face up to the truth. Her husband is leaving her. He promises he’ll be back in six months, but who knows if that’s true. She thought her marriage was rock solid – now, she can’t trust anything.

Her friends and family are keen to remind her that a break for him means a break for her, too. Maybe she should make the most of him being away. Loosen up, live a little, open her wings and fly, and all those other unhelpful phrases when one is trying to hold down a full-time job, look after three shell-shocked kids and remain vaguely sane while one’s husband is gallivanting across south-east Asia like he’s eighteen and on a gap year.

But then again, there is Josh Rowan. Sexy, smart, definitely-still-married Josh Rowan. There’d always been a spark between them, but Amy wasn’t the cheating type. But now Hugh had left – maybe for good – and Josh was sexier than ever. Should Amy let herself give into temptation? And if she does, will that mean there’s no way back for her and Hugh?

Liz Dennis manages the translation rights for The Break

"The Break is a light-hearted read and the O’Connell family provide a lovable cast of characters who will hopefully return in future novels."

"After a while I stopped reading The Break because I want to quote the entire novel. It is classic Marian Keyes: a blizzard of wit and wisecracks, wrapped round a subject that is deeply serious ... she is one of popular fiction's finest observers of middle-class silliness since the great Posy Simmonds."

"A contemporary tale with serious issues, alongside smart use of social media - it's a delightful reminder of why Keyes is the queen of intelligent women's fiction." 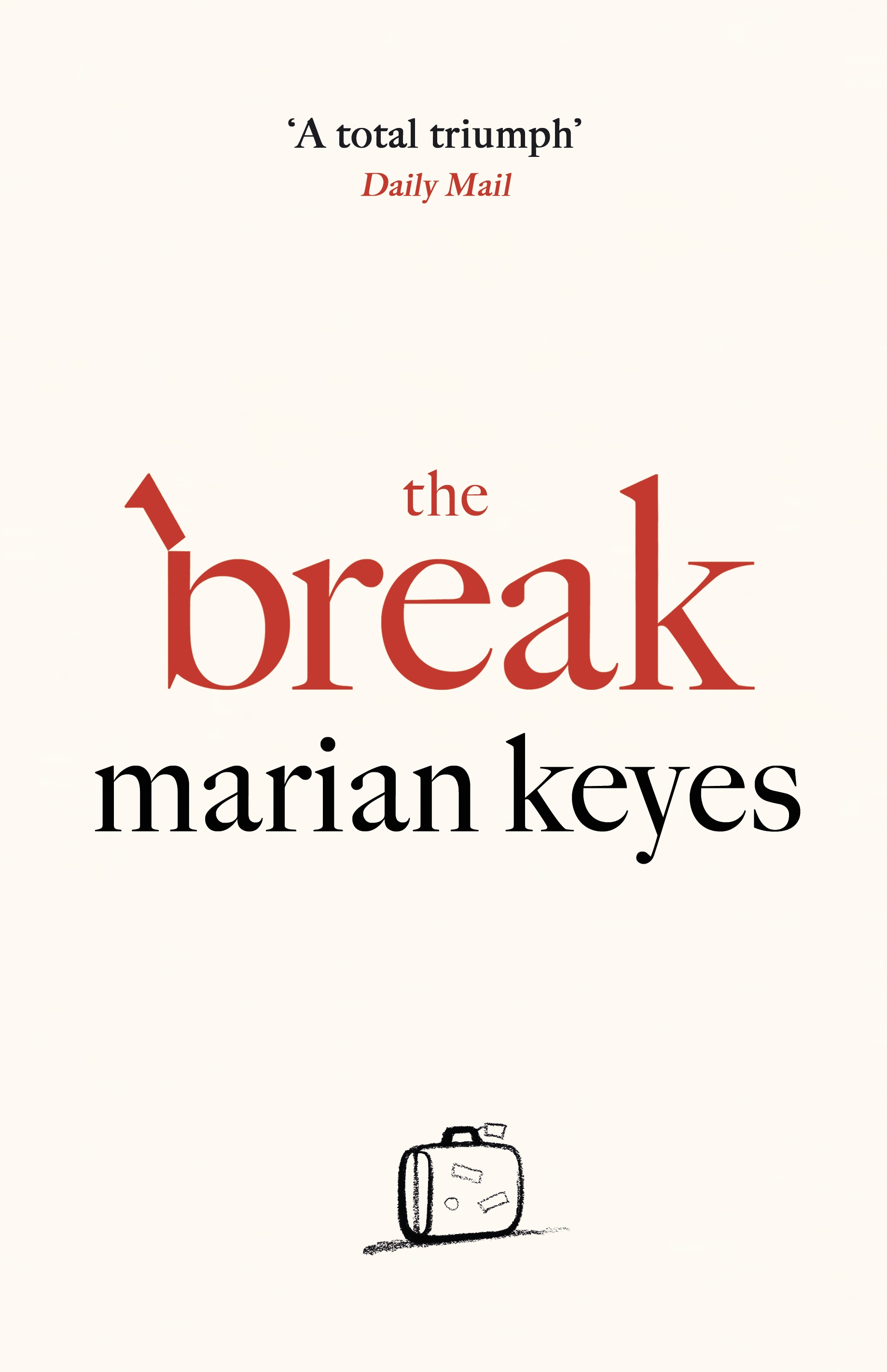