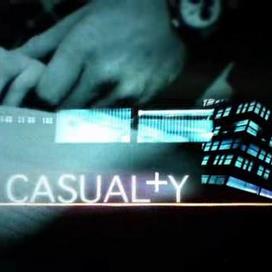 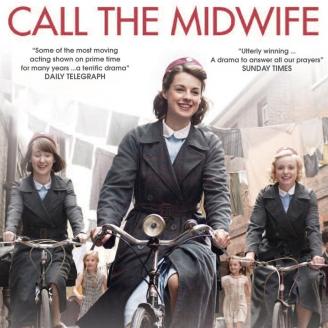 Mark has been lead writer and a consultant producer on the BBC's popular flagship medical drama since 2007, during which time the show has been BAFTA nominated three times.

Car 5
Director Nadia Molinari
Starring
John is a Leeds cab-driver, it seems that every fare he picks up today confirms that relationships don't work out, but will his third fare change his mind?
Production Company BBC
Broadcaster BBC Radio 4
Flutterby
Director Polly Thomas
Starring
Original play about a reformed heroin addict trying to improve the estate where she lives
Production Company BBC Radio 4