Epic Fail: Bad Art, Viral Fame, and the History of the Worst Thing Ever

US & Canada → The Millions

It clutters our inboxes. It fills our Facebook feeds. It keeps afloat a whole armada of late-night comedians, YouTube auteurs, and twitter wits … an endless stream of “Worst Things Ever.” Recall, if you will, Rebecca Black’s chart-topping disasterpiece, “Friday.” Or The Room, Tommy Wiseau’s cinematic tragedy turned cult farce. Or the devout Spanish septuagenarian who produced an infamously botched, and now stunningly ubiquitous, retouching of a 19th-century fresco of her Lord and Savior Jesus Christ. The Internet era has fueled an obsession with these and other acts of cultural cluelessness. Hardly a week goes by, it seems, without some new aesthetic travesty spreading across the globe in the form of ones and zeros, spawning countless remixes and riffs, like the world’s biggest inside joke. And once more the cry goes up: Fail! Epic Fail!

But what, exactly, draws us to these futile attempts at making songs, movies, and art? What are the essential ingredients that render a ridiculous failure sublime? More important, what does our seemingly insatiable appetite for the “succès d’incompetence” say about our aesthetic impulses? Our ethical ones? Is our laughter all in good fun or is something more sinister at work?

In this original e-book from the online magazine The Millions, Mark O’Connell, one of our funniest and most adroit young literary critics, sets out to answer these questions. He uncovers the historical context for our affinity for terrible art, tracing it back to Shakespeare and discovering the early-20th-century novelist who was dinner-party fodder for C.S. Lewis and J.R.R. Tolkien. He tracks the ascendancy of a once esoteric phenomenon into the mainstream, where “what Marshall McLuhan famously referred to as the Global Village now anoints a new Global Village Idiot every other week.” He offers in-depth accounts of Rebecca Black, Tommy Wiseau, and the “Monkey Jesus”… and he probes the roots of his own obsession with terrible art. In this charming and insightful investigation into why we laugh, O’Connell not only spins a good tale, but he emerges as our leading analyst of the “so bad it’s good” phenomenon. And his discoveries may make you think twice the next time someone passes along a link to the latest, greatest “Epic Fail.”

Claire Nozieres manages the translation rights for Epic Fail: Bad Art, Viral Fame, and the History of the Worst Thing Ever 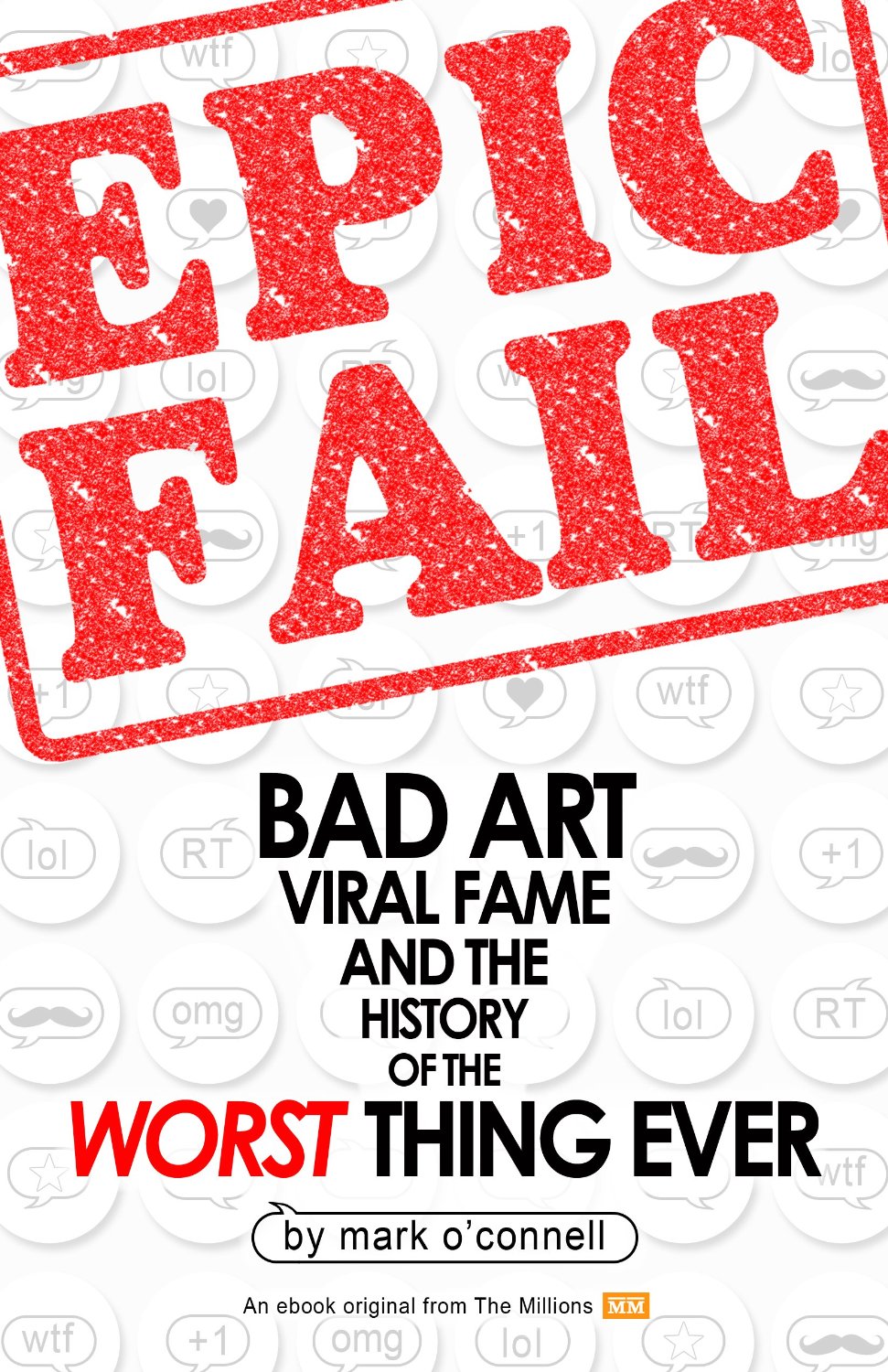