Howie tells a story. Then Rookie takes it up. This epic tale is a wild, urban odyssey through a nightmare landscape, hilarious and grotesque by turns.

Mark has re-imagined his award winning second play for one actor and directed a new production starring Tom Vaughan-Lawlor. The play was produced by Landmark Productions and opened in June 2013 in Dublin, before touring to Edinburgh, London and New York.

As a one-man show it is captivating

Chris Wasser
The Herald
It is, quite simply, an essential experience Harvey O'Brien
Irish Theatre Magazine

riveting new production of the play... The language pulses with action and scuffed lyricism

Peter Crawley
Irish Times Full Review
Standing ovations seem to have become a pointless matter of course, even for second-rate producitions, but there’s simply no other way to react to the extraordinary performance of Tom Vaughan-Lawlor. Michael Moffatt
Irish Mail on Sunday

an exceptional script from Mark O'Rowe

Mark O'Rowe's extraordinary play... has lost none of its terrifying power and none of its viciously vile, corruscating wit 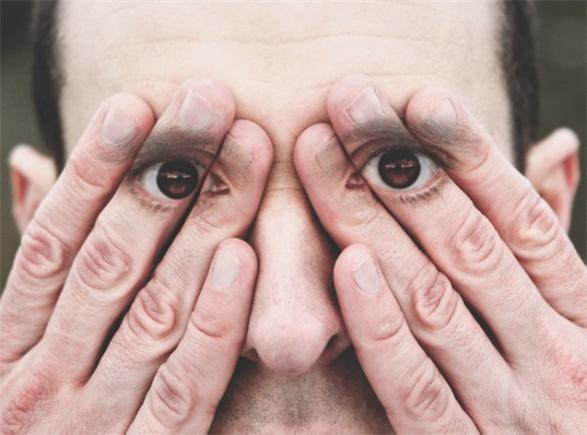